From 5 Bedroom Duplex to 2.26 Crore Range Rover Vogue, Jacqueline Fernandez is the owner of crores of property, know her luxury lifestyle 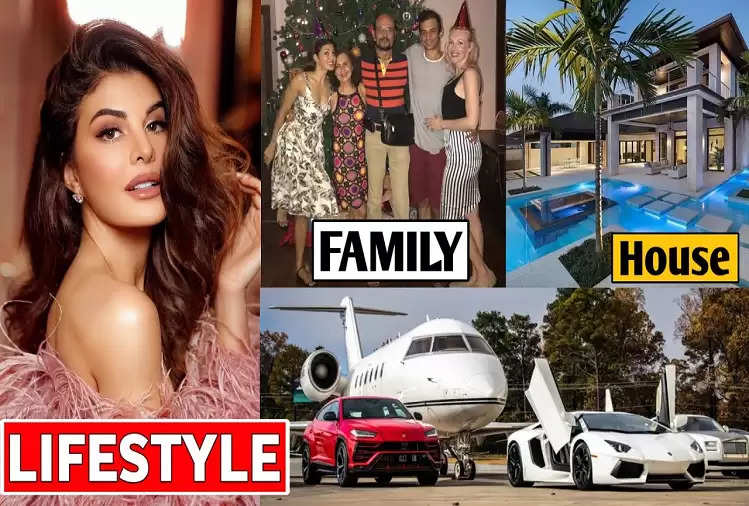 Actress Jacqueline Fernandez has come a long way since her Bollywood debut with Aladdin in 2009. Over the years, she has worked in films like Race 3, Kick, Housefull 3, Judwaa 2 and others. 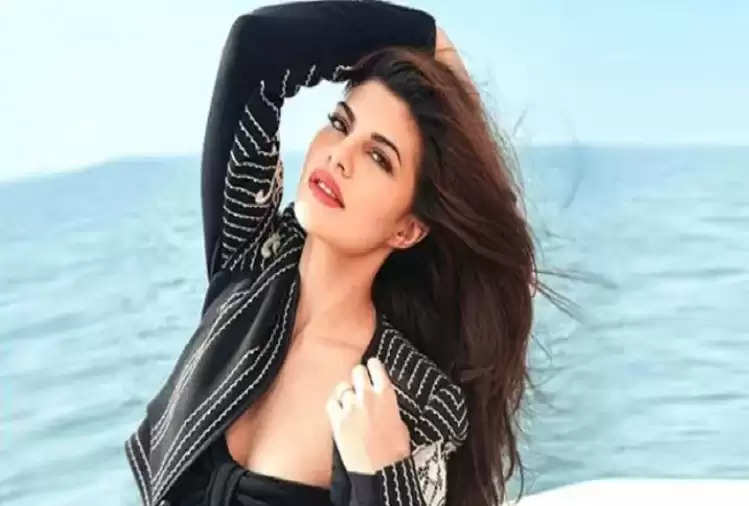 She has also collaborated with various artists for his music videos. Her dance number Pani Pani with pop star Badshah garnered over 700 million views on YouTube. The actress leads a lavish life and travels the world frequently. From a luxurious house to a luxurious car collection in Mumbai. Let's take a look at the most luxurious things the actress possesses.

The actress lives in a luxurious five-bedroom duplex in Mumbai's posh Juhu neighbourhood. The luxurious apartment is located in a building named Karmayoga, and is priced at Rs 7 crore. Interestingly, earlier this sea-facing property was with Priyanka Chopra. 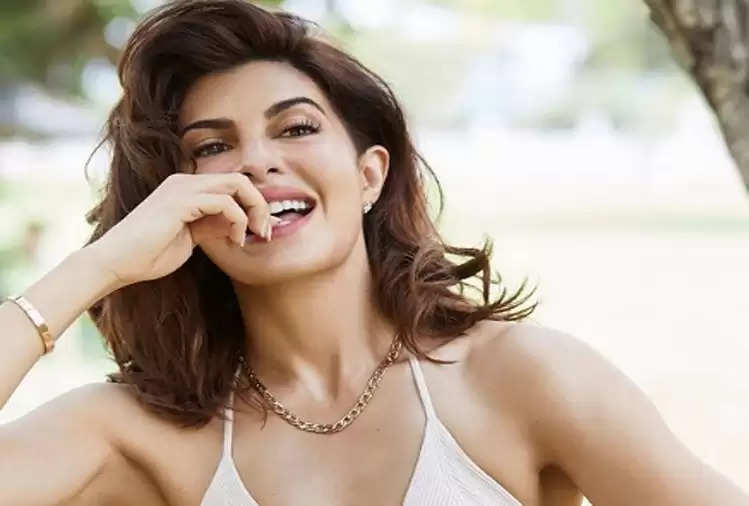 Jacqueline Fernandez is very fond of traveling and is often hired to fly to many foreign destinations. Take a look at her Instagram feed and it is clear that an actress is a beach person.

Some of her favorite travel destinations include Dubai, Positano, Paris, Switzerland, and Habarana which is in his homeland Sri Lanka.