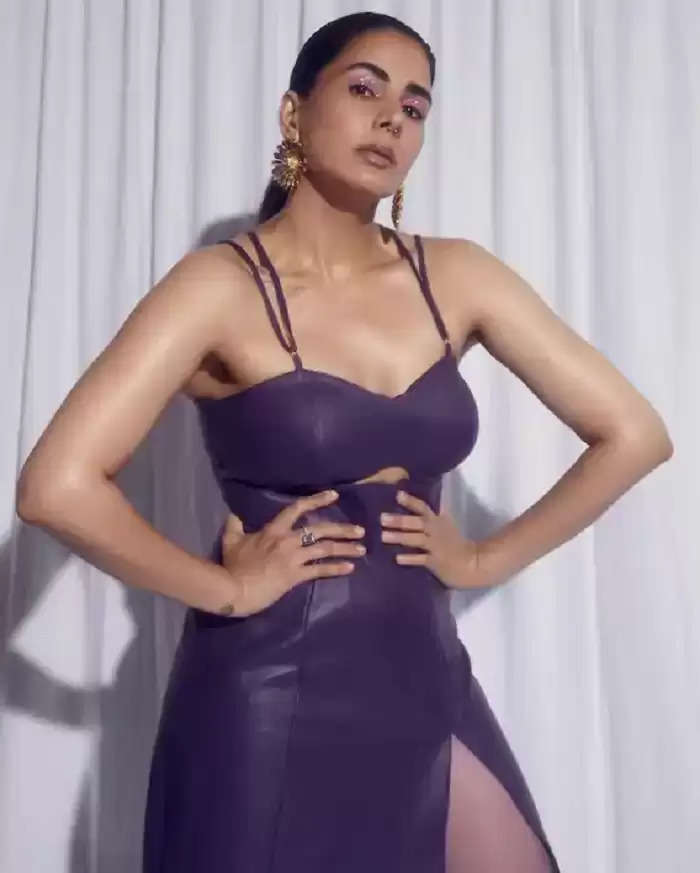 Actress Kirti Kulhari finally knows what it is like to love herself. They say it is healthy and relaxing and it has brought the biggest smile to their faces. 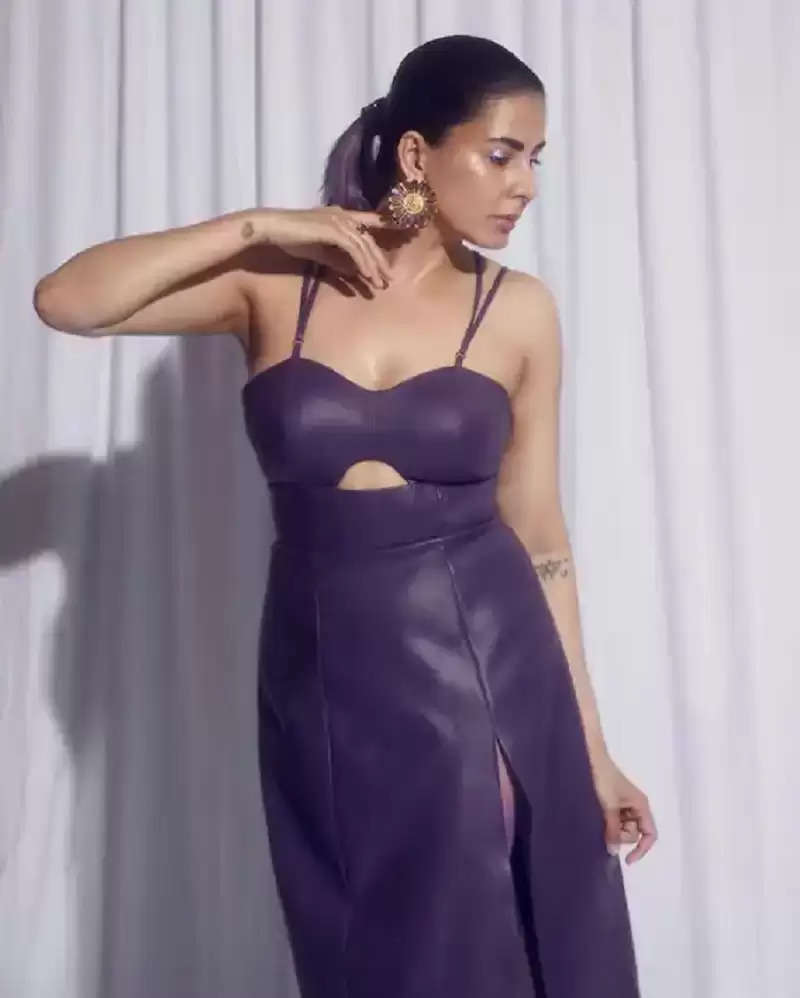 Keerthy, who was recently seen in 'Four More Shots Please', said, “Throughout my life, I have always looked for validation from others and just looked for love. But for the first time, I have found it in myself. 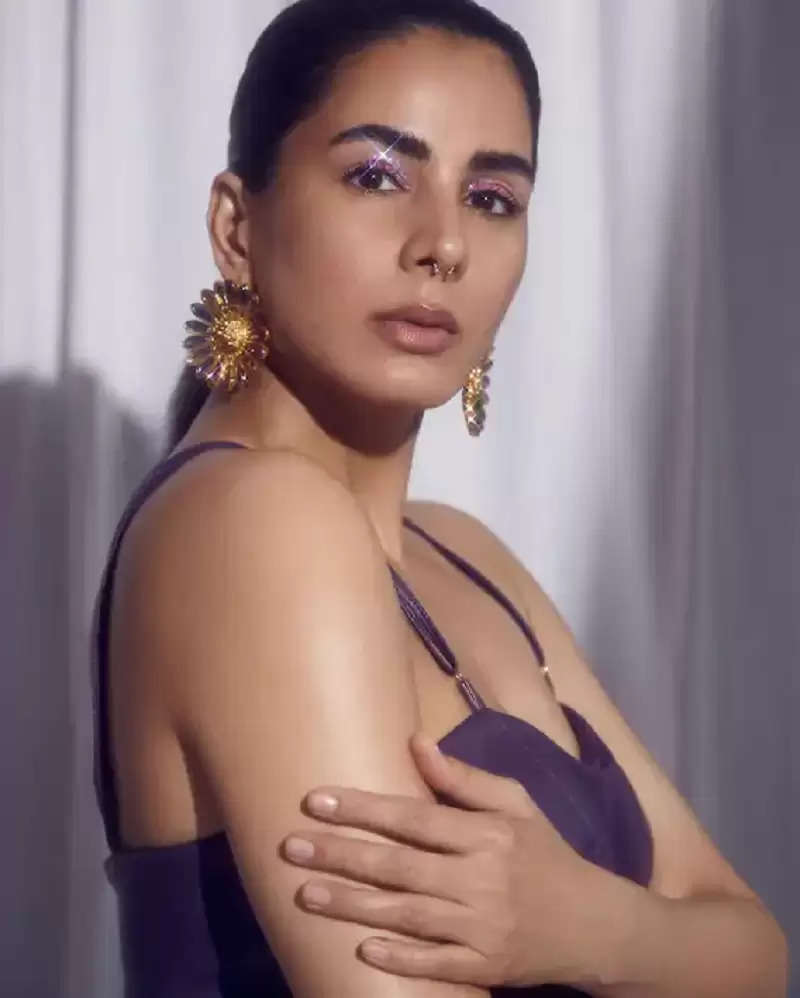 In an interview with indianexpress.com, Keerthy opened up about being comfortable with herself and how her ex-husband Sahil Sehgal told her 'Four More Shots Please!' Finding myself in the character of and again gave me the courage to tackle the questions of marriage. 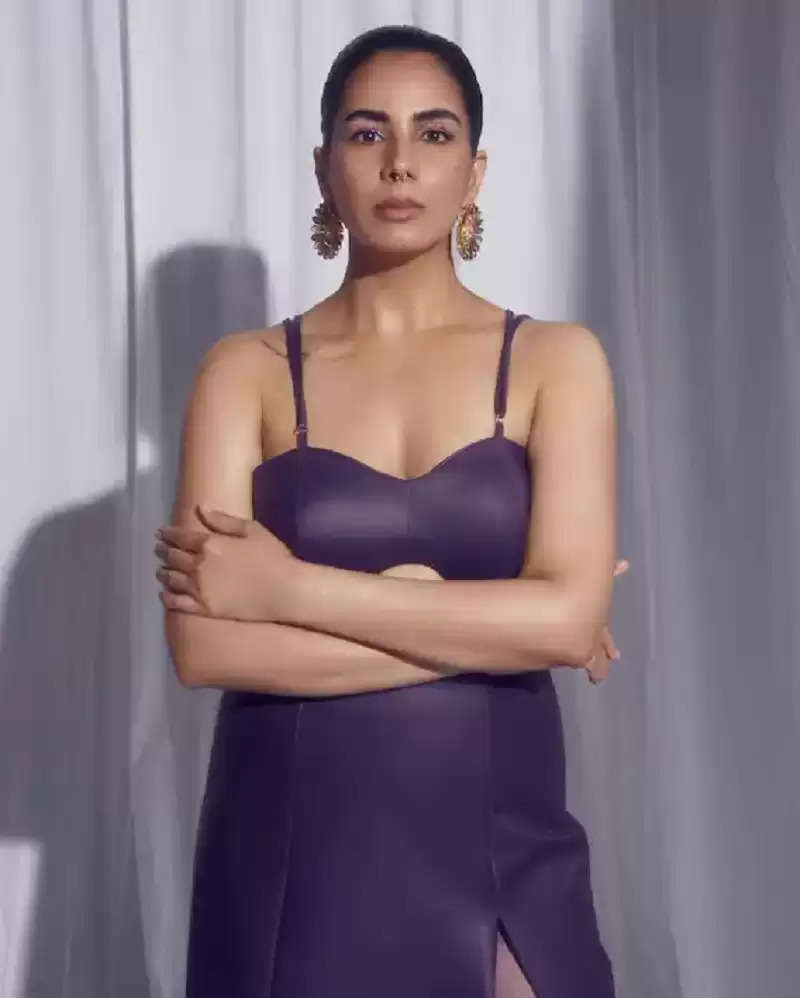 Regarding this, Kirti said, "I used to consider myself a very serious actor. If my character demands something, I like to push myself for it. I got married in the year 2016 and I must say here that my ex-husband Sahil supported me in this. She was not insecure, who would say, 'No, you can't kiss or do intimate scenes on-screen', which is quite common in our industry." 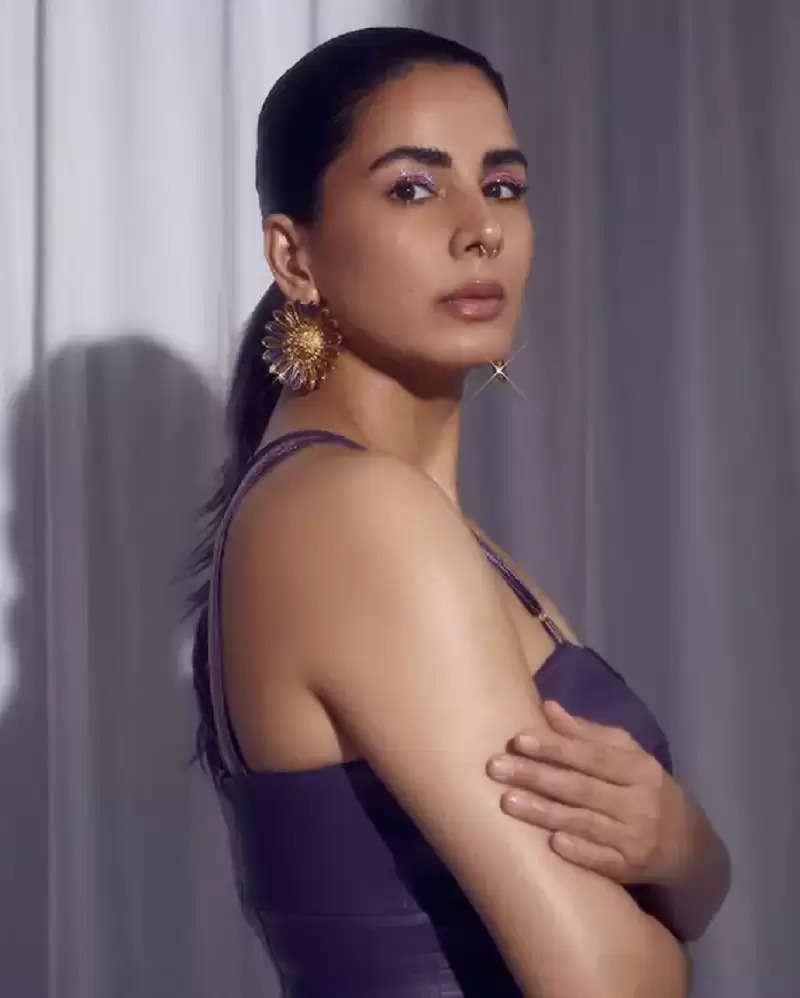 Kirti said, "He gave me the confidence and support that was needed for my character. I was ready for this. The way of watching the sex scenes of the four girls was very different. Some were more apprehensive than others. For some, it didn't matter. I was at a point where I was comfortable with it – I was going in with my eyes open. It was an empowering moment for me as an actor and as a person. 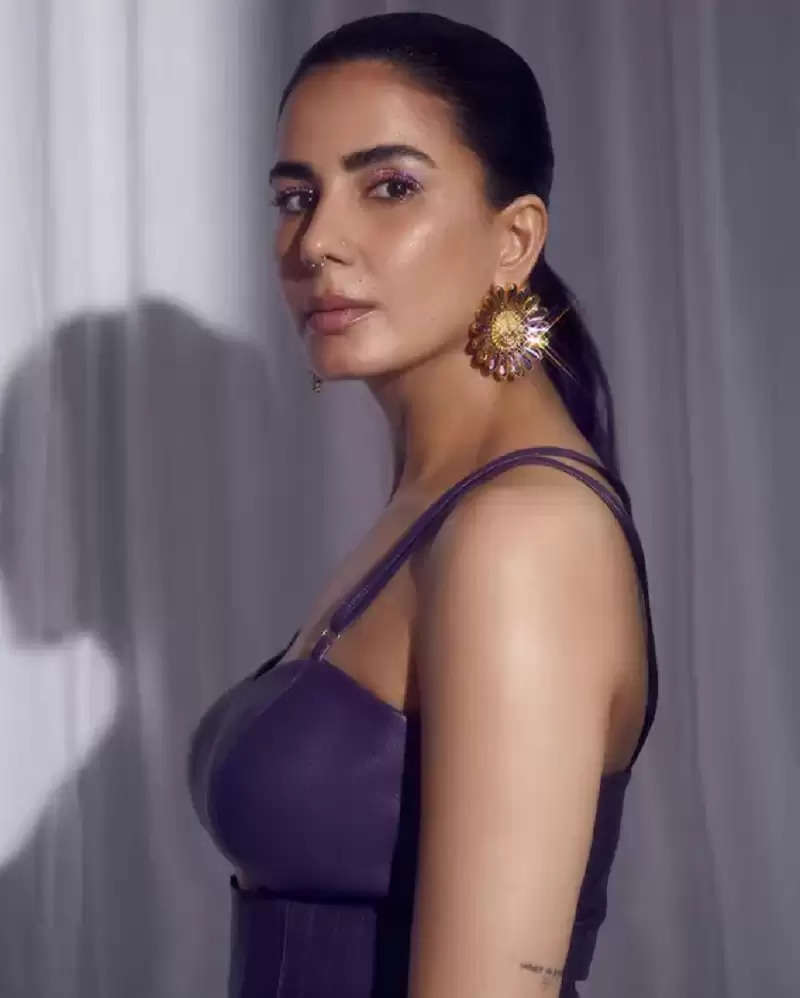 Keerti said that in the last three-four years, since then till today, of course, my sex scenes have reduced in the show, but the thing is that this idea of ​​sex, which we are obsessed with, has become very normal in my mind. There is no big deal in this now.