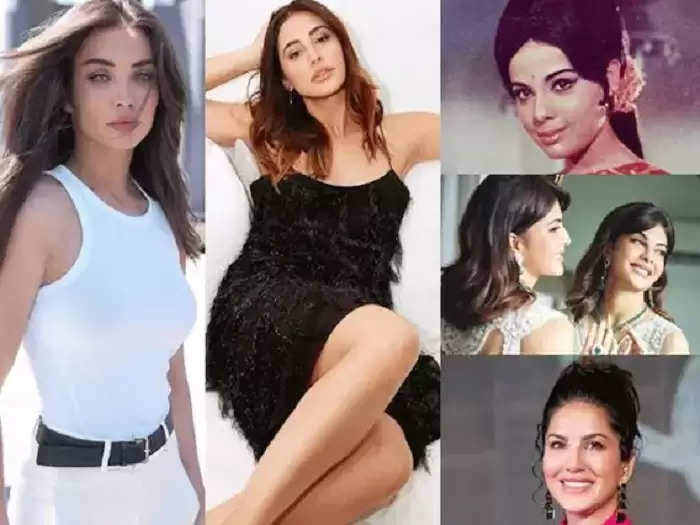 Not knowing how many girls reach Mumbai every year with the dream of becoming a heroine in Bollywood, only a few can make their dream come true. It is not so easy to make a place in Hindi cinema. But today we will talk about some such heroines of Bollywood, who came to India from across the seven seas and started ruling Bollywood. Despite being foreign, these heroines got a lot of love. 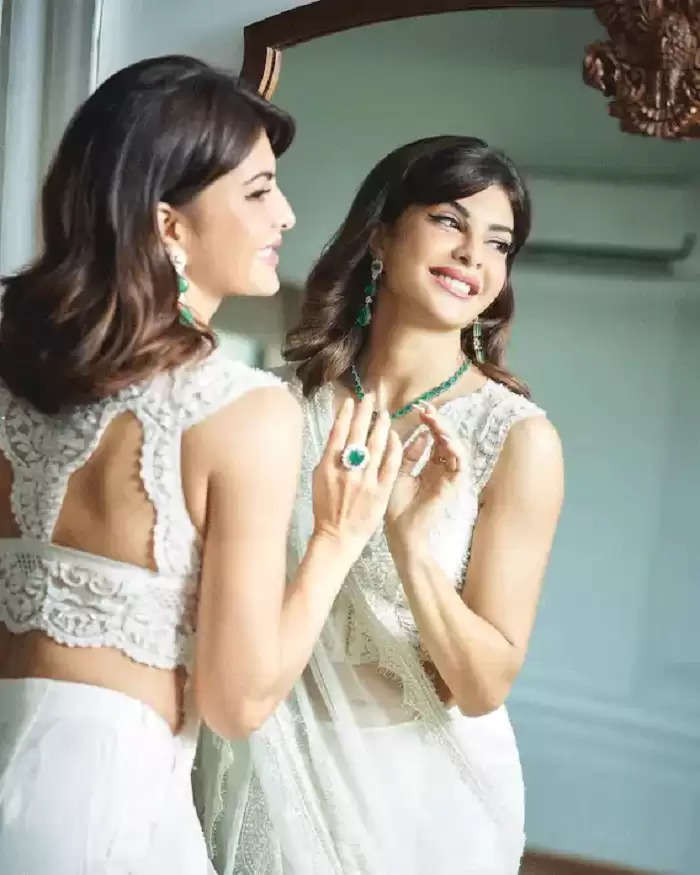 Jacqueline Fernandez, who has impressed everyone in Bollywood with her beauty, she is from Sri Lanka. She won the title of Miss Sri Lanka in the year 2009. After which she came to Bollywood. 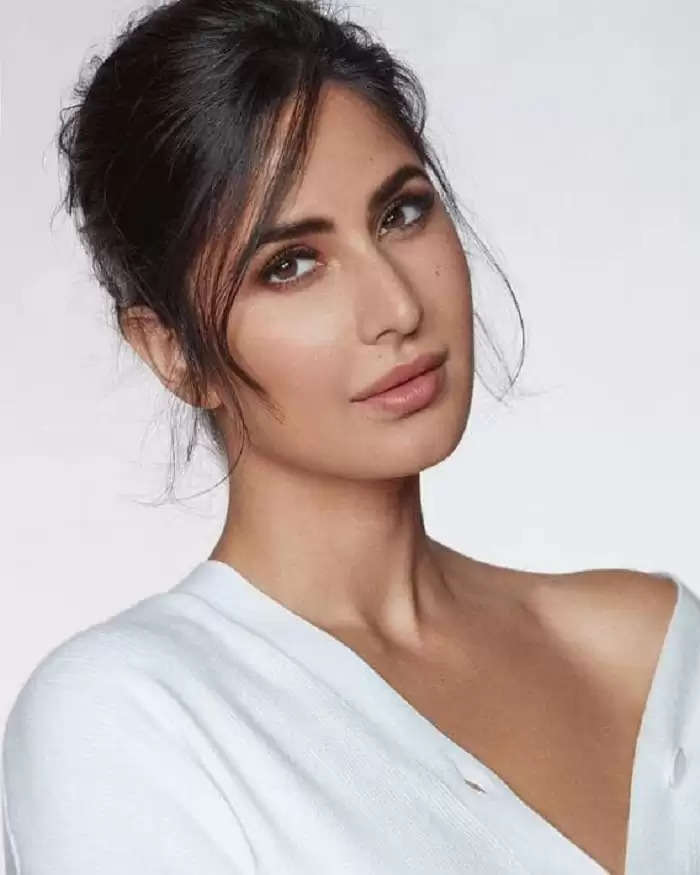 Katrina Kaif is a British Indian actress. She made her debut with the film 'Boom'. This film flopped, but her movie 'Namaste London with Akshay Kumar was a Super Hit at Box Office. Katrina Kaif is one of the most expensive Bollywood actresses 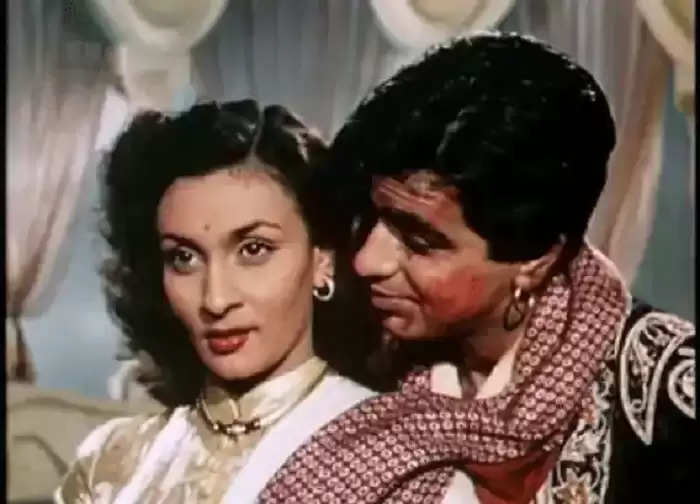 Nadira, a famous actress of her time, was mostly liked in negative roles. Her expressions and mannerisms were amazing. But maybe someone knows that Nadira, who dominated Hindi cinema, was actually a resident of Baghdad 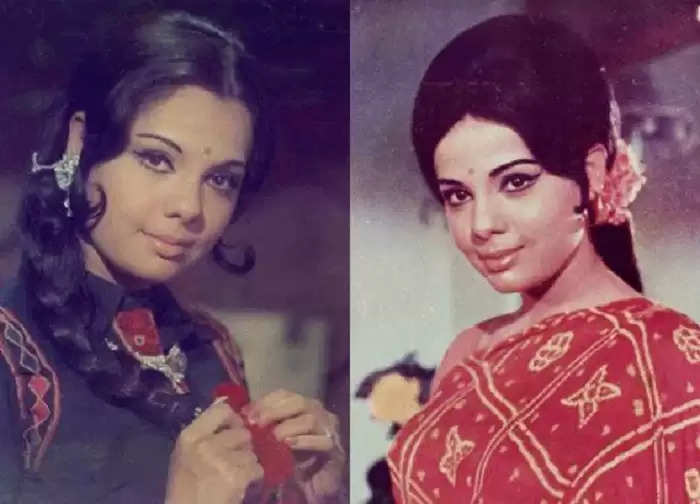 The world of Mumtaz's beauty and style was crazy. Mumtaz was a resident of Iran, later her family settled in India. But after marriage, Mumtaz settled in London.