Flashback: You know Raj Kapoor and Reeva's connection! From wife to car number of this city... know why? 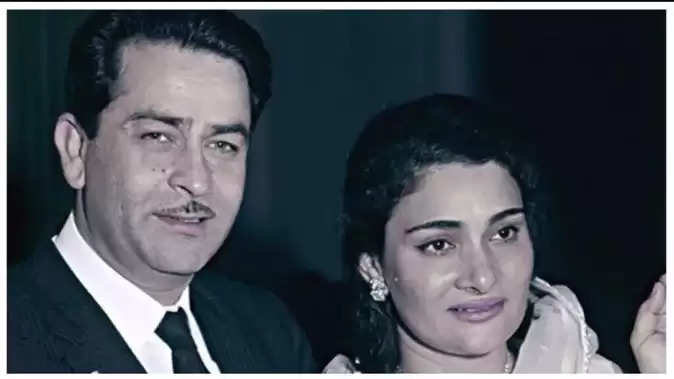 Raj Kapoor, the great showman of Hindi cinema, had a special attachment to the city of Rewa in Madhya Pradesh. The reason for this is quite interesting. Actually, Riva has been the in-laws of Raj Kapoor and he had come here to marry his wife Krishna with a procession. Let us tell you that Raj Kapoor was married on 12 May 1946 in Rewa. Raj Cooper's marriage with Krishna Kapoor took place with full pomp. At the time of marriage, Krishna was 16 years old and Raj Kapoor was 22 years old. Krishna's father Kartar Nath Malhotra was IG and his entire family lived in Rewa. Please tell that Krishna is the sister of Prem Nath, Rajendra Nath and Narendra Nath. 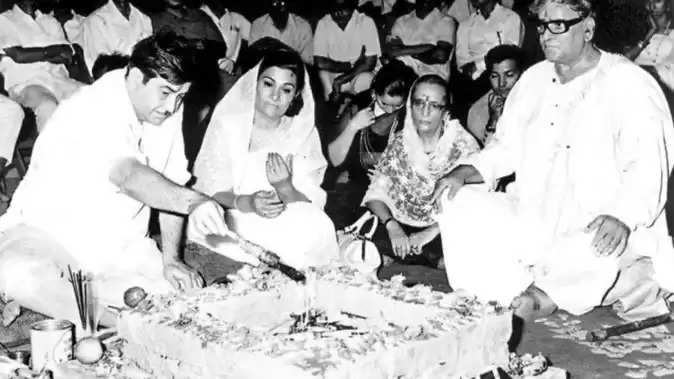 Such a strong relationship
The story of their marriage is also quite interesting. Actually, Raj Kapoor's father Prithviraj Kapoor once went to Rewa with his drama company. Here the full responsibility of his security was given to IG Kartar Nath Malhotra, with whom Prithviraj Kapoor became good friends in a short time. Prithviraj Kapoor decided to convert this friendship into kinship and he fixed his 22-year-old son Raj Kapoor's marriage with Krishna Malhotra, daughter of Kartar Nath Malhotra. When Raj Kapoor came to visit Rewa with his friend Premnath, he fell in love with Krishna at first sight. This was the reason why he immediately agreed for marriage.

Movies after marriage
The success that Raj achieved after marriage was not easy. His career reached heights. Raj Kapoor's films became super hit only after marriage. The auditorium has been built in the memory of Krishna-Raj Kapoor exactly where the marriage took place. The Bhoomipujan of this auditorium was done by son Randhir Kapoor and Randhir was also accompanied by Prem Chopra and Prem Kishan, son of Premnath.

Raised veil in front of Ashok Kumar
After the wedding, a grand reception was given in Mumbai on 18 May. It has a very interesting story. Actually there was a reception party in Nij Niwas, Krishnaji was sitting on the stage wearing a long veil. Even after asking relatives, he did not lift the veil. Meanwhile, people told that Ashok Kumar is coming towards the stage and Krishna raised the veil in the eagerness to see Ashok Kumar and the guests present started seeing the face of the beautiful bride Krishna. 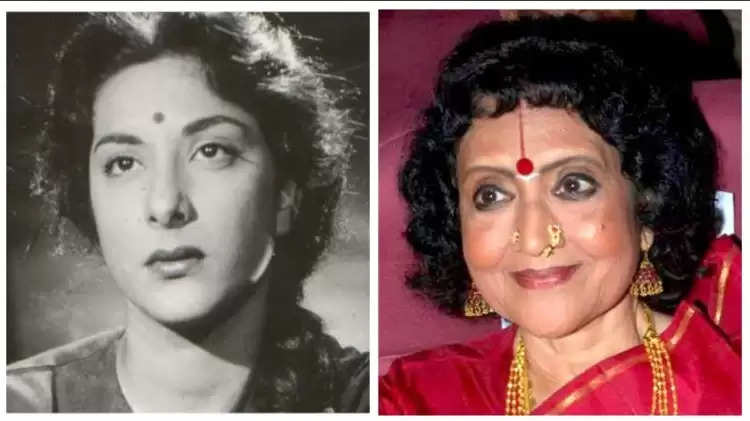 Affair with other actresses
After marriage, Raj Kapoor and Krishna became the parents of five children. Even after marriage and happy married life with Krishna, Raj Kapoor's extra-marital affair with actresses like Nargis and Vyjayanthimala remained in the headlines. However, Krishna never openly said anything on these.