Feroz Khan: From showing Mumtaz in a bold avatar to getting Rekha to make an item song, Feroz Khan made his name like this 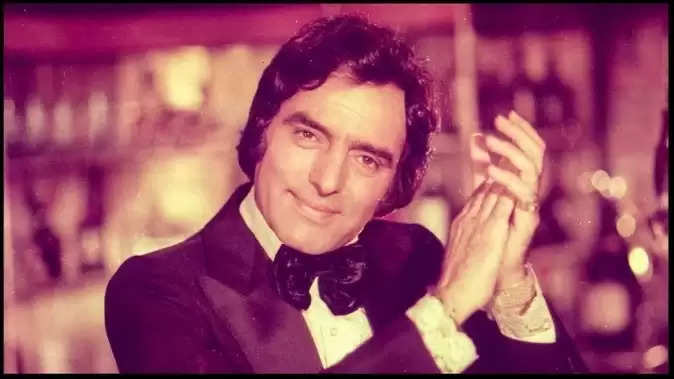 Anees Bazmee's 'Welcome' was the second highest-grossing film of 2007 after Farah Khan's 'Om Shanti Om'. Many big stars like Anil Kapoor, Akshay Kumar, Nana Patekar, Katrina Kaif, Paresh Rawal were present in this film, but Firoz Khan, playing the role of underworld don RDX, caught everyone's attention. Let us tell you that Firoz Khan was last seen in this film. 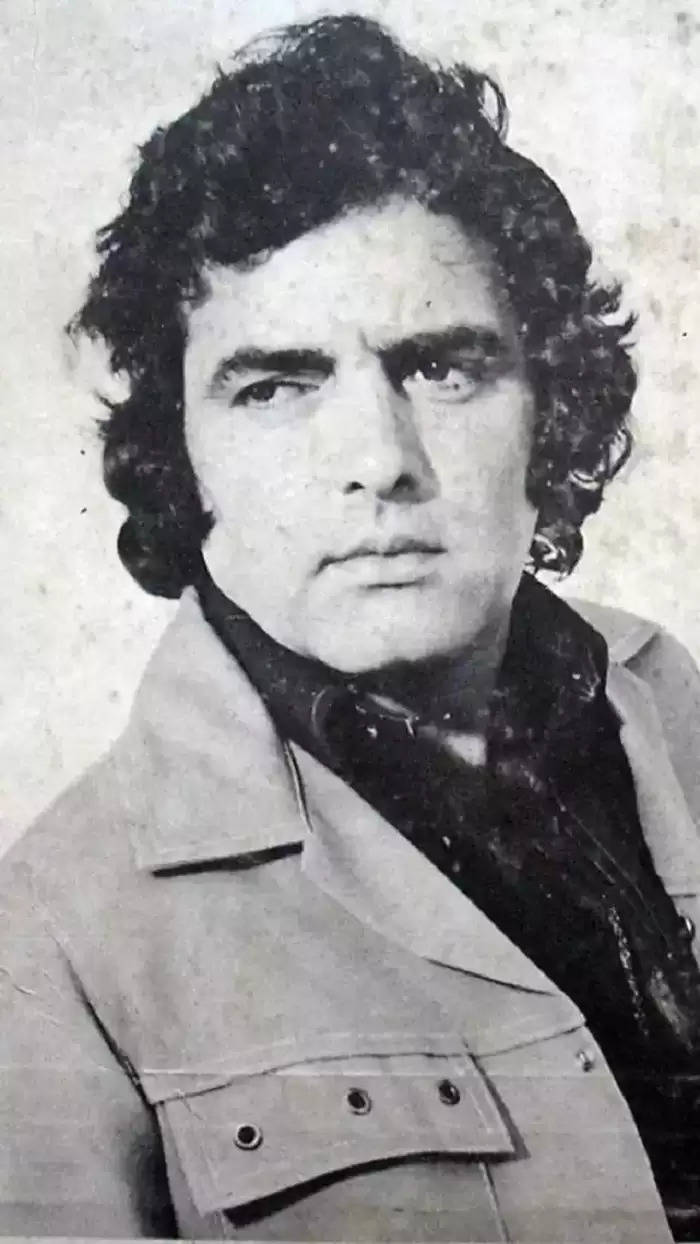 Firoz wanted to be an icon not an actor
Born on 25 September 1939 to an Afghan father and Iranian mother, Zulfikar Ali Shah Khan wanted to enter the world of acting since childhood. But he aspired to become a style icon, not just an actor. In an interview to film historian Bhavna Somaya, he told that I was deeply influenced by the classic Hollywood western film and that was what made my filmmaking better.
Didi started with the film
Let us tell you that Firoz Khan entered the film world with the 1959 film 'Didi', but continued to play supporting roles for a few years. He became more famous only after the 1965 film Oonche Log. He soon followed his career as an actor, director and producer in films such as Safar (1970), Aphradh (1972), Khote Sikka (1974), Dharmatma (1975), Qurbani (1980), Janbaaz (1986) and Yalgaar (1992). Made a name for himself with films.
Such was the style of Firoz Khan's films
Inspired by The Godfather, 'Dharmatma' was the first Bollywood film to be shot in Afghanistan and was a milestone in Firoz Khan's career as a producer, director and star. Palace houses, fancy exotic locations, horseback riding, flashy cars and women were a regular feature in most of Khan's films. 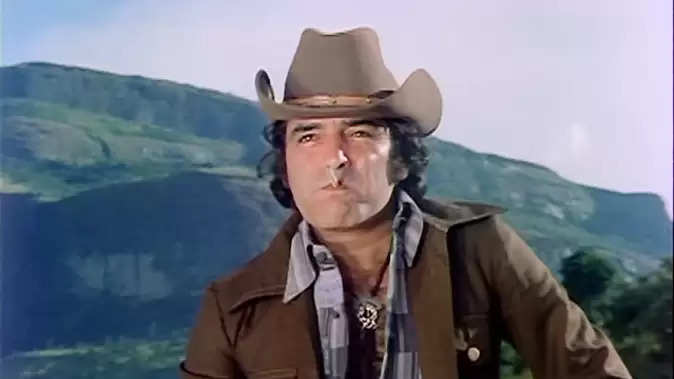 Try to do better
Be it Zeenat Aman in 'Qurbani', Hema Malini in 'Dharmatma', Sridevi in ​​'Janbaaz' or Celina Jaitley in 'Janasheen', like James Bond, Firoz too had a special bond with women. Firoz Khan often used to do such work in order to improve his films, which no one has done before. Be it Mumtaz in a bikini or Rekha's first item number, she did all she could to make women actors of her time and herself on screen a never seen before.