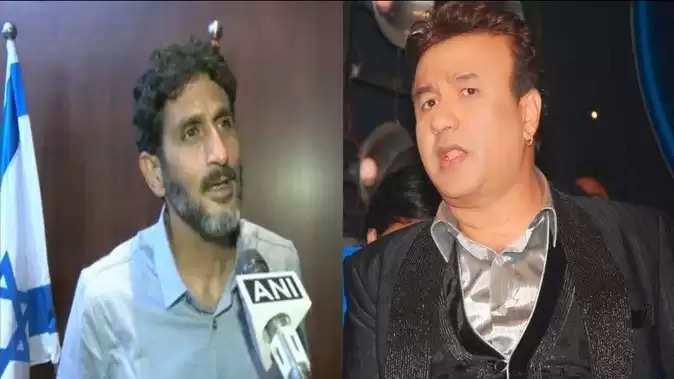 Israeli series 'Fauda' star Tsahi Halevi is currently in India and at this time he has come into the discussion about a song. Actually, a video of him shared by news agency ANI is going viral very fast, in which he is seen humming a few lines from the song 'Tamalli Ma'. After listening to this song, users started trolling Anu Malik. Actually, people are remembering the song 'Kaho Na Kaho Ye Aankhe Bolti Hai', composed by Anu Malik and picturized on actor Emraan Hashmi. After which people are commenting more than one funny comment. 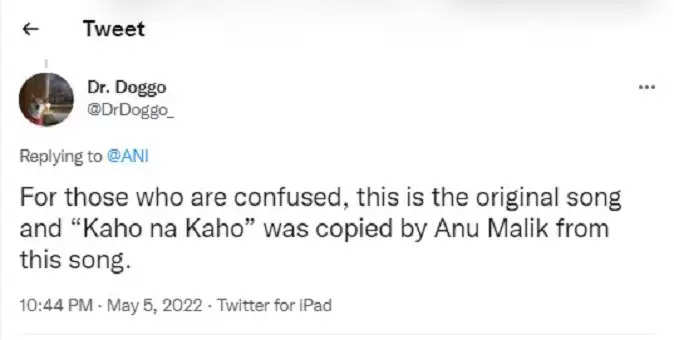 Users said Anu Malik has copied from here
The song 'Kaho Na Kaho Yeh Aankhe Bolti Hai' from the film Murder became quite popular and in this song, apart from Hindi, some lines can also be heard in Arabic language by doing 'Tamalli Habibi Mahat-e-Dillai'. Now that the Israeli actor has sung the song, after listening to his rhythm and lines of the song, users say that this song is original and Anu Malik has copied the tune of Kaho Na Kaho from here.

Users trolled Anu Malik
After listening to this song, a user gave his reaction and wrote – For those who are confused, let me tell you that this is the original song and Anu Malik had copied "Kaho Na Kaho" from this song. At the same time, some users were seen saying that when are you going to Mumbai. Similarly, another user wrote, "Cheaters don't even buy the rights to their stolen tunes and have been doing so for decades." At the moment, after listening to this song from Tsahi Halevi, you too will definitely remember the tune of 'Kaho Na Kaho'.