Fashion: Your senses will be blown away knowing the price of this T-shirt of actress Kriti Sanon 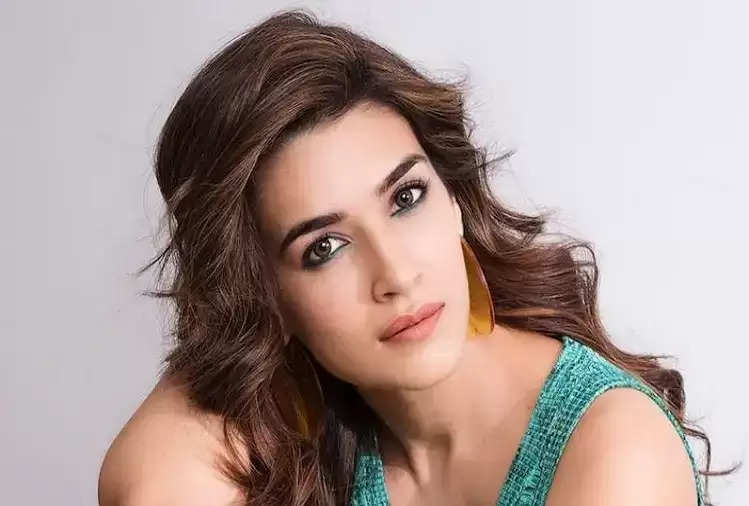 Actress Kriti Sanon has joined Bollywood's star actresses on the strength of her superb acting. Apart from acting, this actress is also active on social media. This beautiful Bollywood actress has now come into the limelight due to a video.

In this, Kriti is seen getting down from her car. During this, this Bollywood star actress was wearing shorts with black color T-shirts. This video of her is becoming increasingly viral. Talking about the work front, she has no shortage of films right now. She will be seen showing her acting flair in Shehzada, Second Innings, Fergie, Bhediya, Ganpath: Part 1, and Adipurush.