Fashion: You will be blown away by the bikini look of Bollywood actress Ileana Dcruz 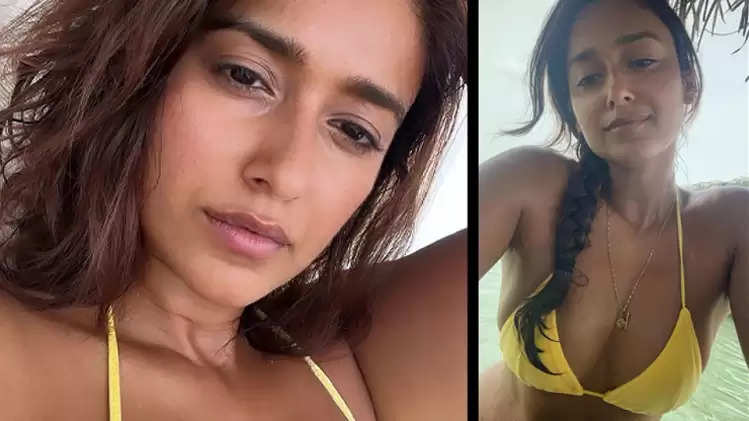 Bollywood actress Ileana D'Cruz is making headlines these days due to the news of her relationship with Katrina Kaif's brother. Meanwhile, Ileana D'Cruz, who has shown great acting skills in films like Barfi, Main Tera Hero, Raid, and Rustom, has come into the limelight due to her bikini look.

She has now wreaked havoc on fans by sharing her sizzling photo in a pretend bikini. In this, his bold look is being seen by the fans. Fans are also giving their reactions to this.

Ileana D'Cruz has also written a caption with this photo. Ileana D'Cruz keeps sharing her photos on social media from time to time. Fans are also waiting for her photos. Significantly, this Bollywood actress is enjoying Katrina Kaif's Birthday Celebration Week in the Maldives.