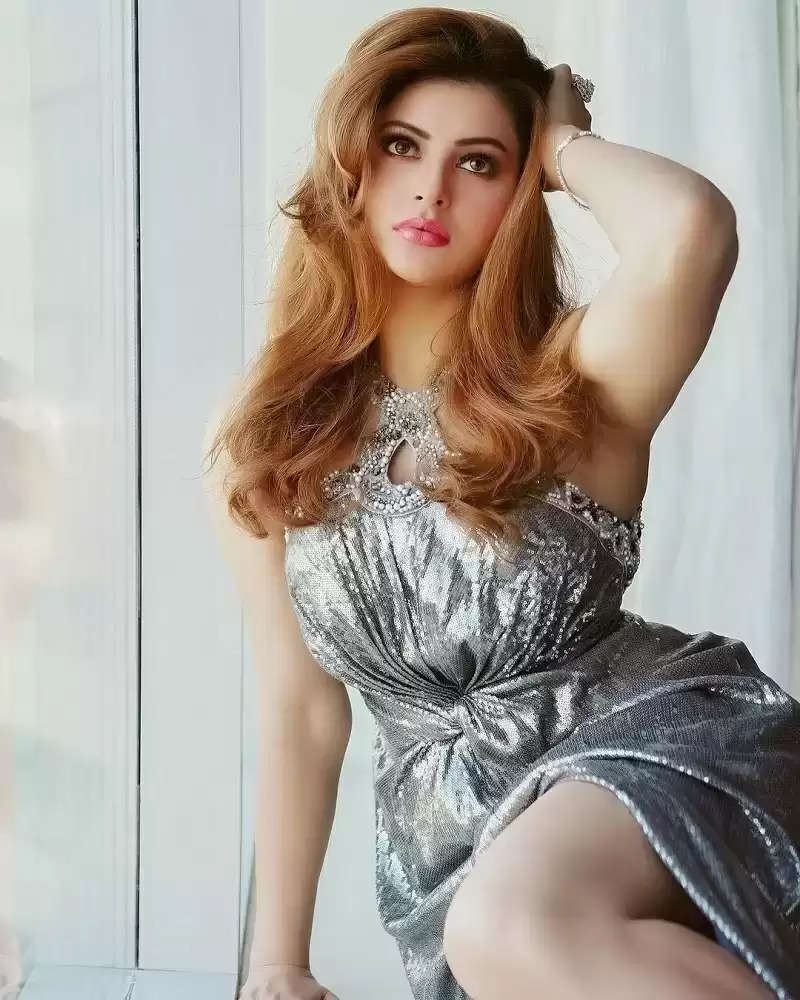 Bollywood actress Urvashi Rautela remains in the headlines due to her superb acting as well as her photos on social media.

She is also currently in discussion about the South film The Legend, which has been released today.

Urvashi Rautela has appeared in different looks for the promotion of the film. 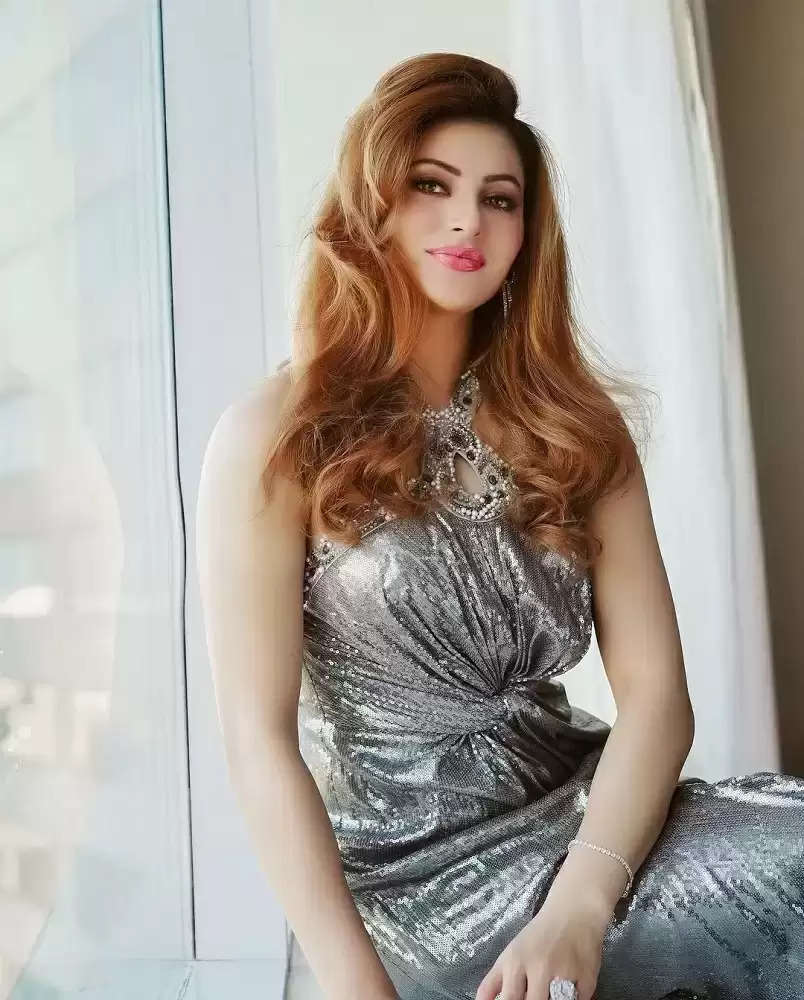 Now she has shown her style in a floral bodycon gown.