Fashion: Urfi Javed's top is tied with only one thread! Her video is going viral 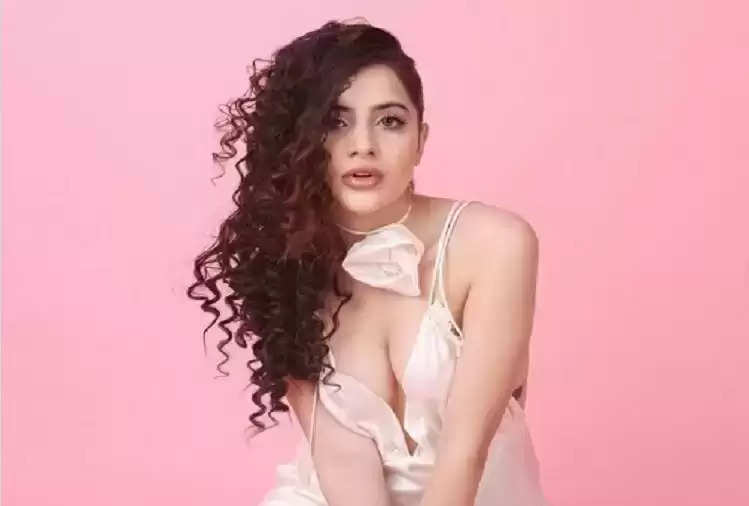 Bigg Boss OTC fame aka Javed leaves no stone unturned to make fans go crazy with his outfits. This star actress on TV experiments with her style every day.

Due to this, she remains in the headlines of social media. Although Urfi Javed also has to be trolled due to his experiment.

Once again Urfi Javed's fans' senses have come in front of everyone. Now a bold look video of Urfi Javed is going viral. In this, he has wreaked havoc on top of the orange color.

In this dress, she is seen swinging in a song. The front open top that Urfi Javed is wearing in this dress is tied with only one thread. The fans are waiting for the videos and photos of Urfi.