Fashion: Uorfi Javed was seen in a flower bikini look, fans were shocked to see 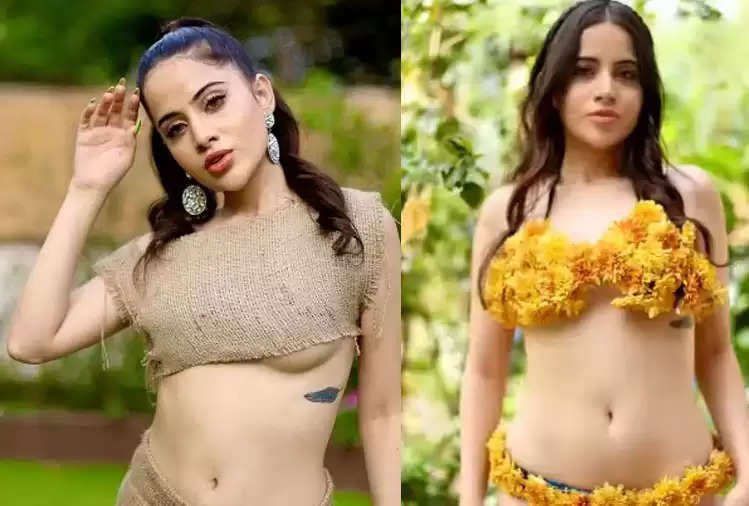 Bigg Boss OTT Contestant Uorfi Javed keeps on making fans' hearts beat through her photos and videos on social media. Every day she keeps attracting the attention of fans through her bold looks. That is why now fans are also waiting for her new look on social media.

This time the actress is seen wreaking havoc on fans not in a floral print bikini but in a flower bikini look. Seeing this look, the fans were breathless. Just a few hours have passed since this video of Uorfi Javed was uploaded. More than 1 lakh 69 thousand likes have come on this viral video.