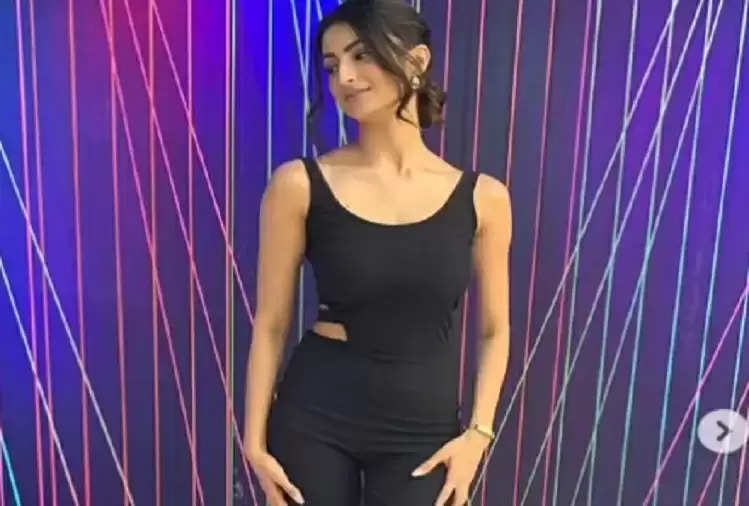 TV star actress Shweta Tiwari's daughter Palak Tiwari also remains in the headlines due to her bold look. Palak Tiwari is now going to debut in Bollywood. She has made a special place in the hearts of fans in a short period.

Palak Tiwari remains in the headlines due to her photos on social media. She has once again shown her bold look to the fans by sharing photos. Now she has shared her photos in a stylish jumpsuit of black color. This jumpsuit has a side cut. Palak Tiwari has completed her look with nude makeup. These photos of her are becoming increasingly viral on Instagram.

Shweta Tiwari's daughter Palak is in the news for her upcoming film Rosie: The Saffron Chapter. This film will mark his Bollywood debut. In this film, Bollywood actor Vivek Oberoi will be seen in an important role along with Palak.