Fashion: Seeing these pictures of actress Anveshi will blow your mind 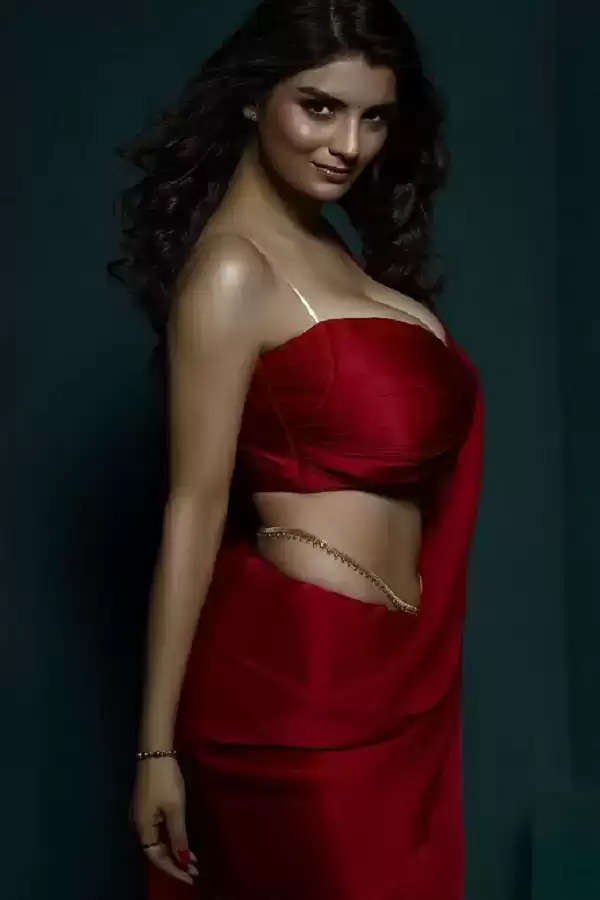 Actress Anveshi Jain has made her special identity with the film Gandi Baat.

Although this actress remains in the headlines due to her photos more than her acting. 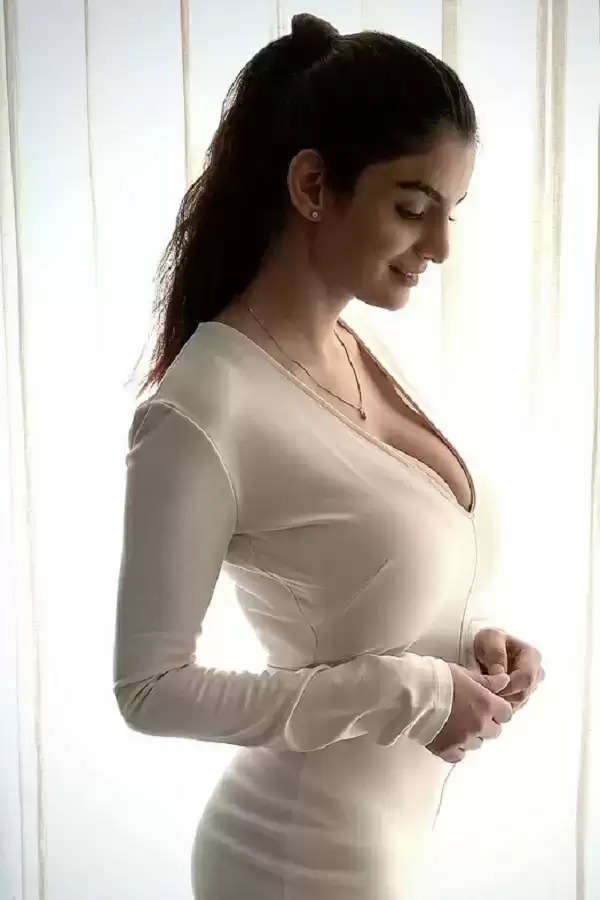 She had blown people's senses by serving boldness in his character in the film Gandi Baat. 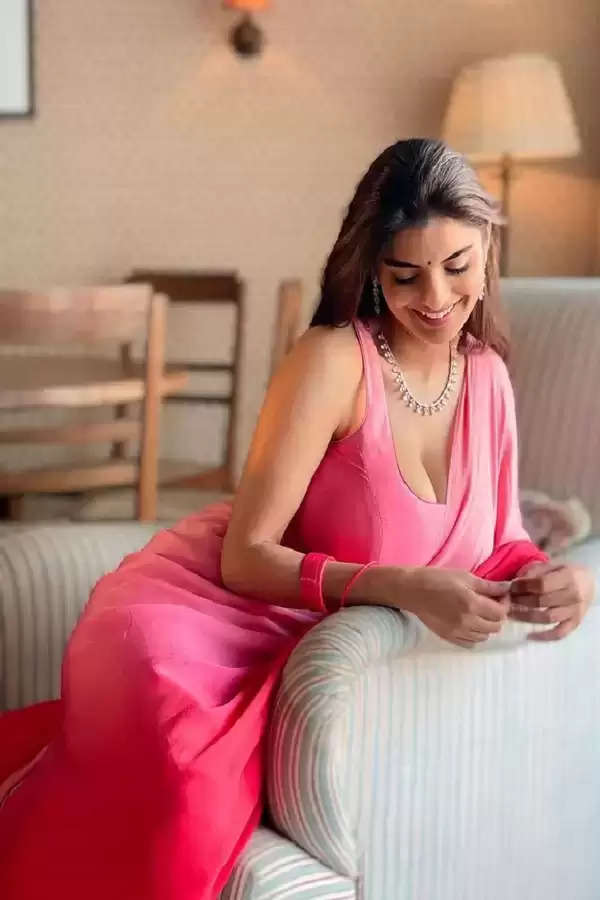 All Bollywood actresses have failed in front of the figure of Anveshi Jain.