Fashion: Nikki Tamboli broke all boundaries of boldness, and shared such photos 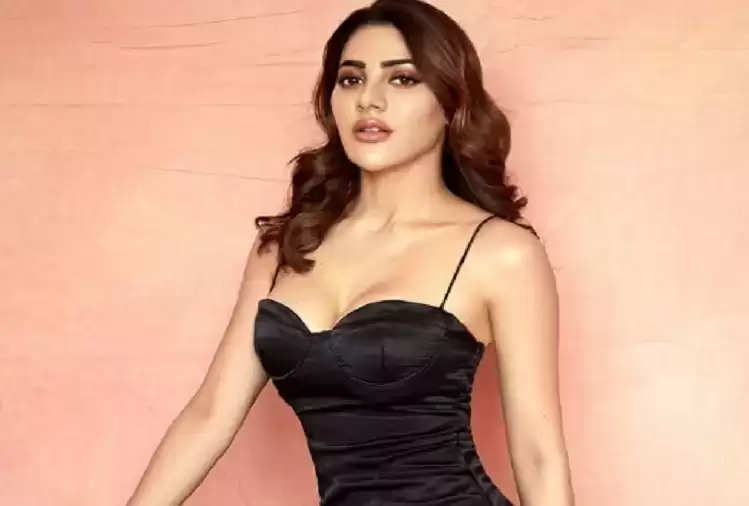 Actress Nikki Tamboli, who came into the limelight with the reality TV show Bigg Boss 14, has broken all the boldness with her photos. She has shared such photos on social media which no one would have expected.

Actress Nikki Tamboli, who dominates social media every day due to her new looks, recently took to her Instagram handle to give fans a glimpse of her latest photoshoot. Seeing these photos, fans have also lost their sweat. She has shared her photos in a black color monokini.

Nikki Tamboli is wearing matching jeans, whose buttons she has opened to show boldness. In this dress, she has given different poses on the ground. This actress is looking very hot and glamorous in this look. These photos of her are becoming fiercely viral on social media. On which a large number of likes and comments have come.