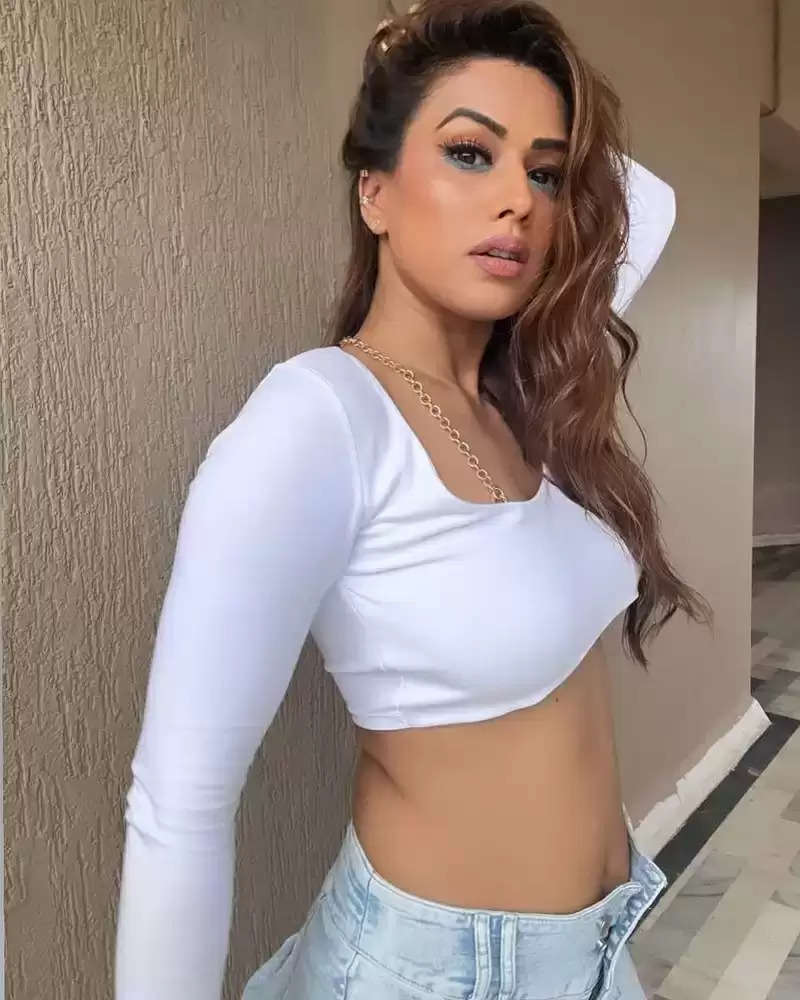 TV actress Nia Sharma remains in the headlines due to her photos on social media.

Once again this actress has made fans crazy with her photos.

Nia Sharma is counted among the star actresses on TV. 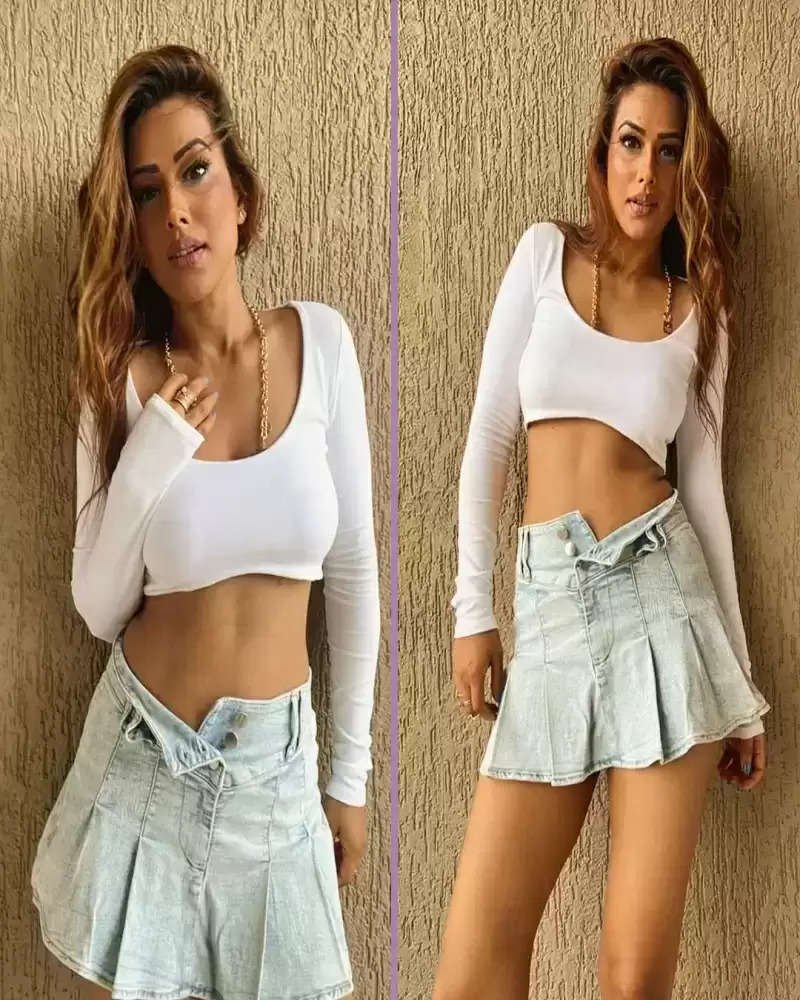 She has made her mark from TV to OTT on the strength of her superb acting.

Now, this actress has shown her glamorous style in some of her photos on Instagram. 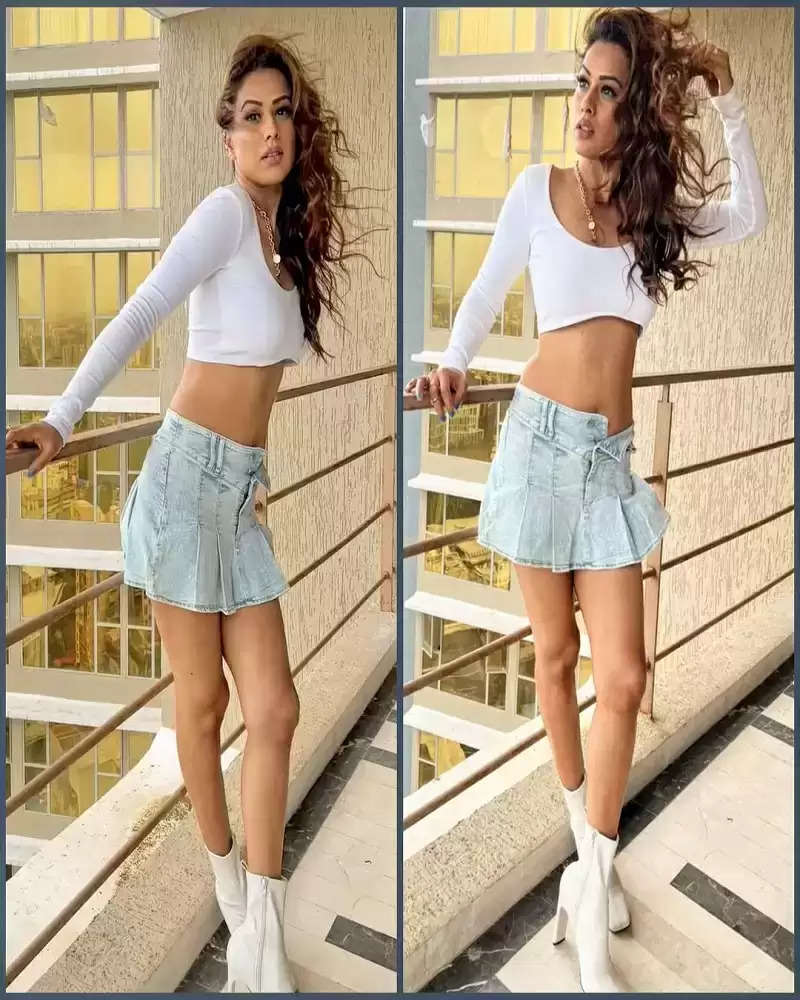 Dressed in a white crop top and shorts, Nia Sharma seems to be wreaking havoc on fans. These photos of her are becoming increasingly viral.