Fashion: Monalisa shared these photos, the internet got hot 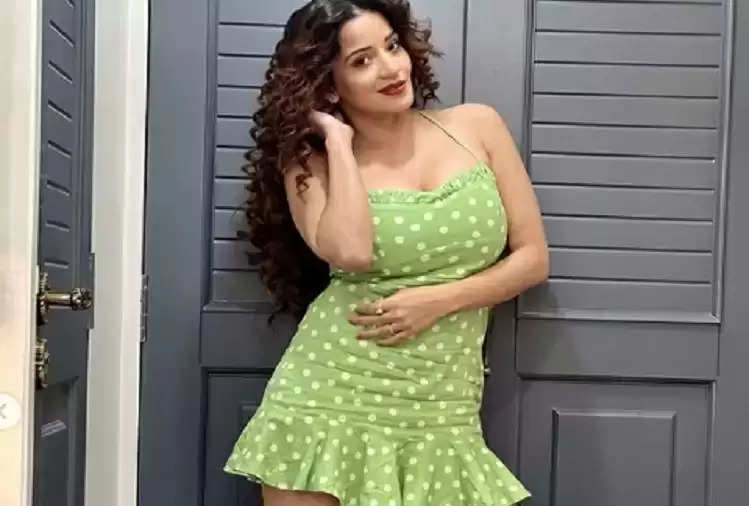 Apart from acting, Bhojpuri film star actress Monalisa also remains in the headlines due to her photos on social media. This actress shares her photos from time to time on her Instagram account. Once again, she has heated the internet by doing the same.

Fans have been able to see Monalisa's bold style in the photos. This actress has now shared her photos in a short halter neck dress with polka dot. She has completed her look by leaving her hair open.

During this, this actress has appeared with nude makeup with light red lipstick. He has given many bold poses in different styles. She is looking very beautiful in these photos. These photos of him are becoming increasingly viral. These days Monalisa is seen as a contestant in the TV show Smart Jodi.