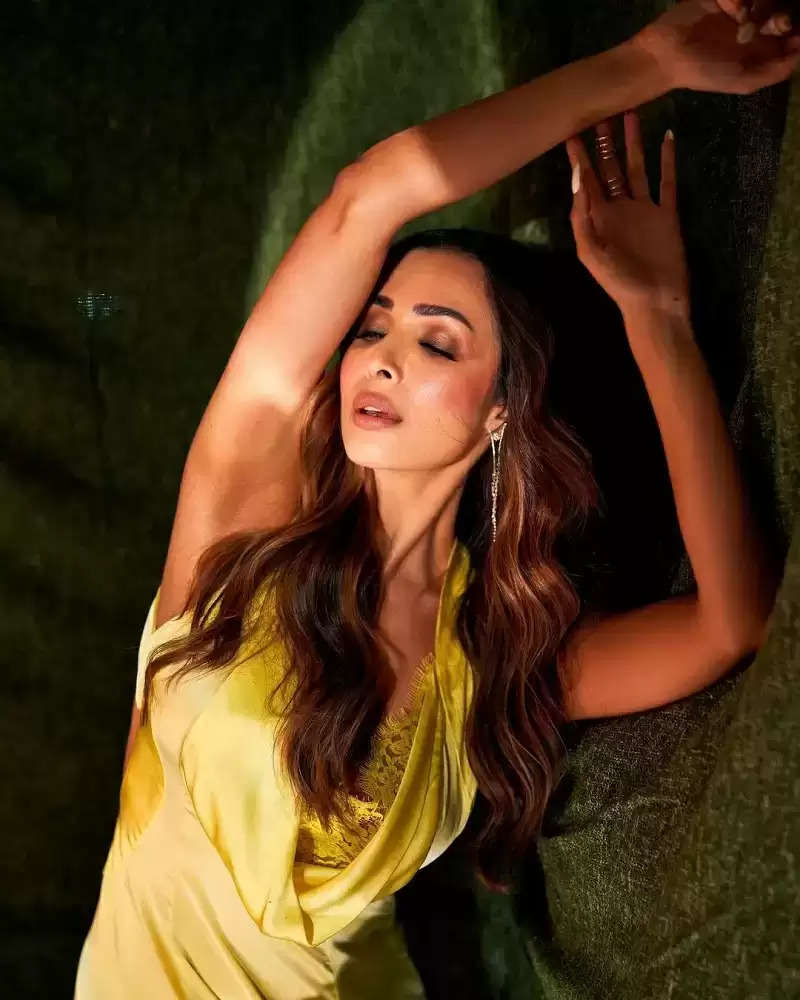 Bollywood's beautiful actress Malaika Arora now remains in the headlines due to her photos on social media more than acting. 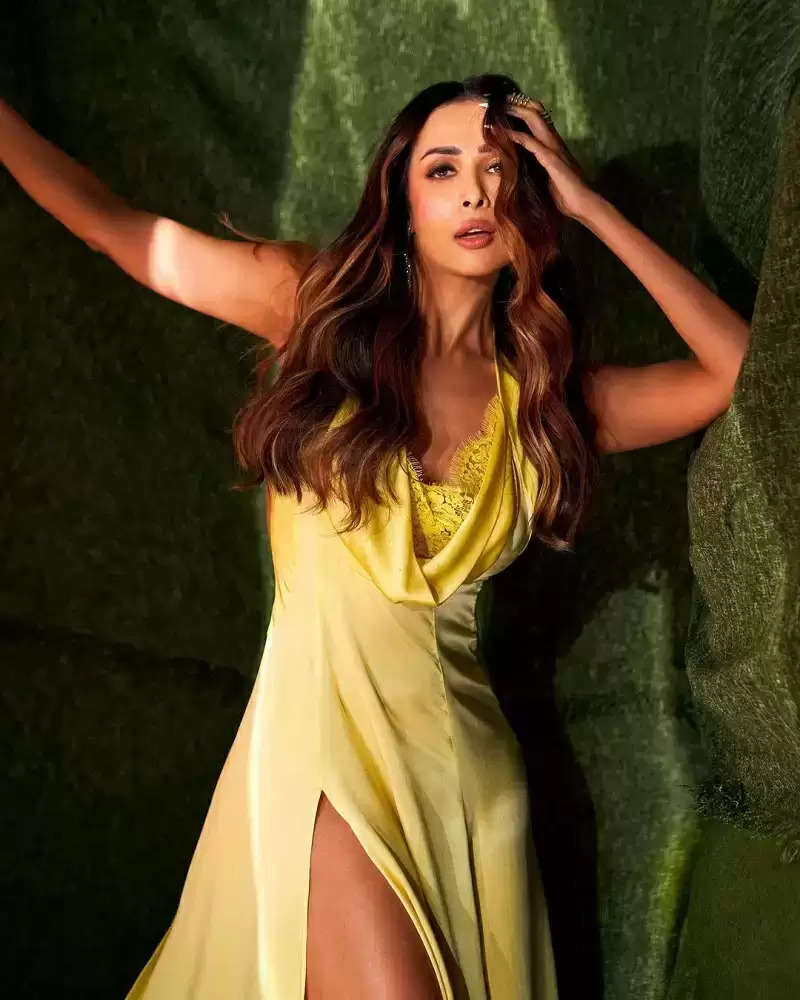 Once again this actress has shared her photos on Instagram.

Now, this actress has given very glamorous poses in a Yellow thigh High Slit Dress.

Malaika's bold look is being seen in these photos. 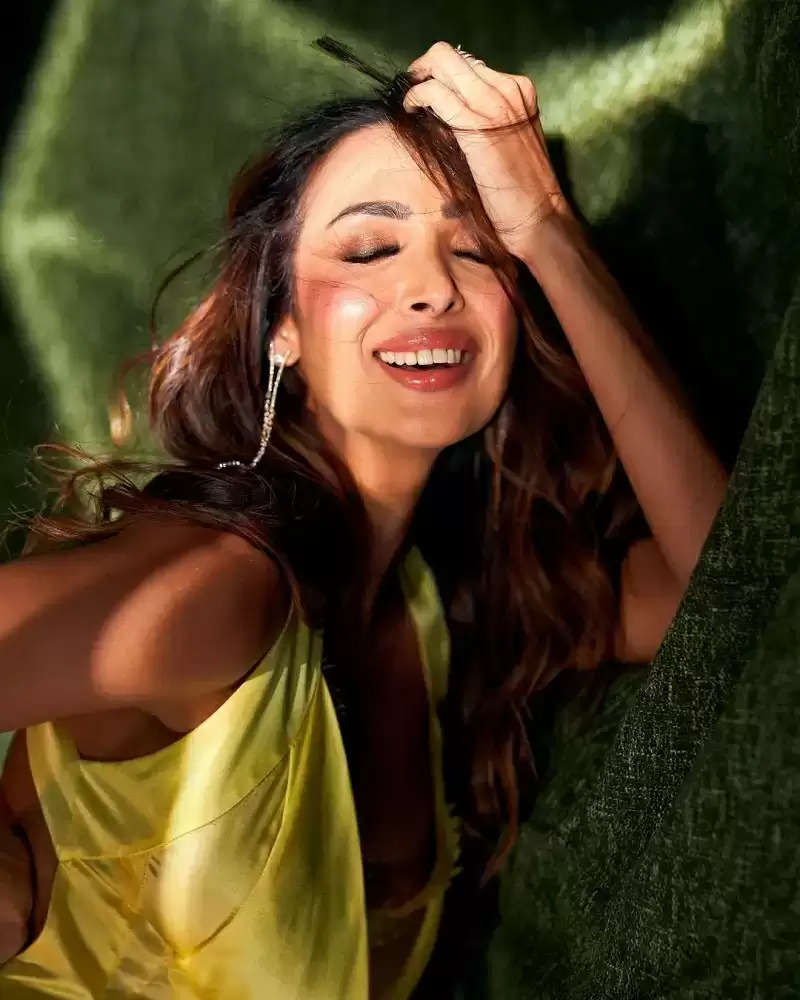 The killer smile of Bollywood actress Malaika Arora is being seen in the photos. These photos of him are becoming increasingly viral.

About 70 lakh likes have come on these photos in a few hours.