Fashion: Katrina Kaif did a hot photoshoot! Click here to see the photos 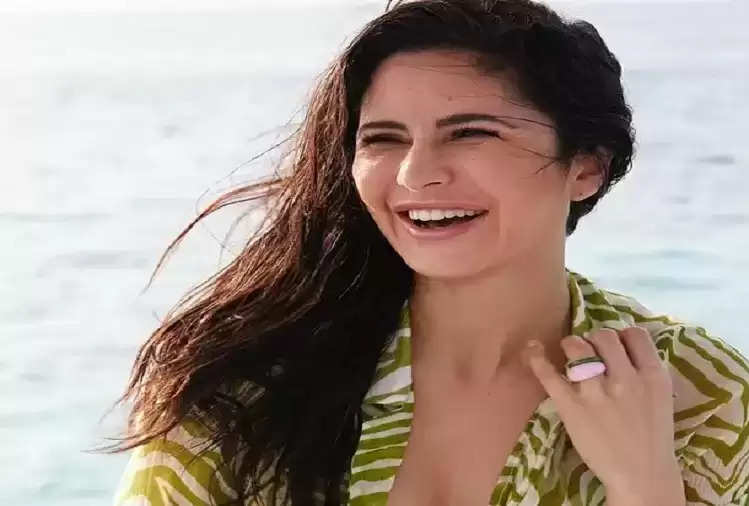 Katrina Kaif has made her mark in Bollywood on the strength of her superb acting. She is counted among the star actresses of Bollywood today. This actress also remains in the headlines due to her photos and videos on social media.

After marriage to actor Vicky Kaushal, Katrina Kaif has become even more radiant. This star actress of Bollywood has now wreaked havoc on the fans by sharing the video of the photoshoot. Katrina Kaif is seen in this video in black and white contrast sexy dress.

Katrina Kaif is seen having fun in this video. This video of her is becoming increasingly viral. On the work front, Bollywood actress Katrina Kaif will now be seen showing her acting prowess with Salman Khan in Tiger 3.