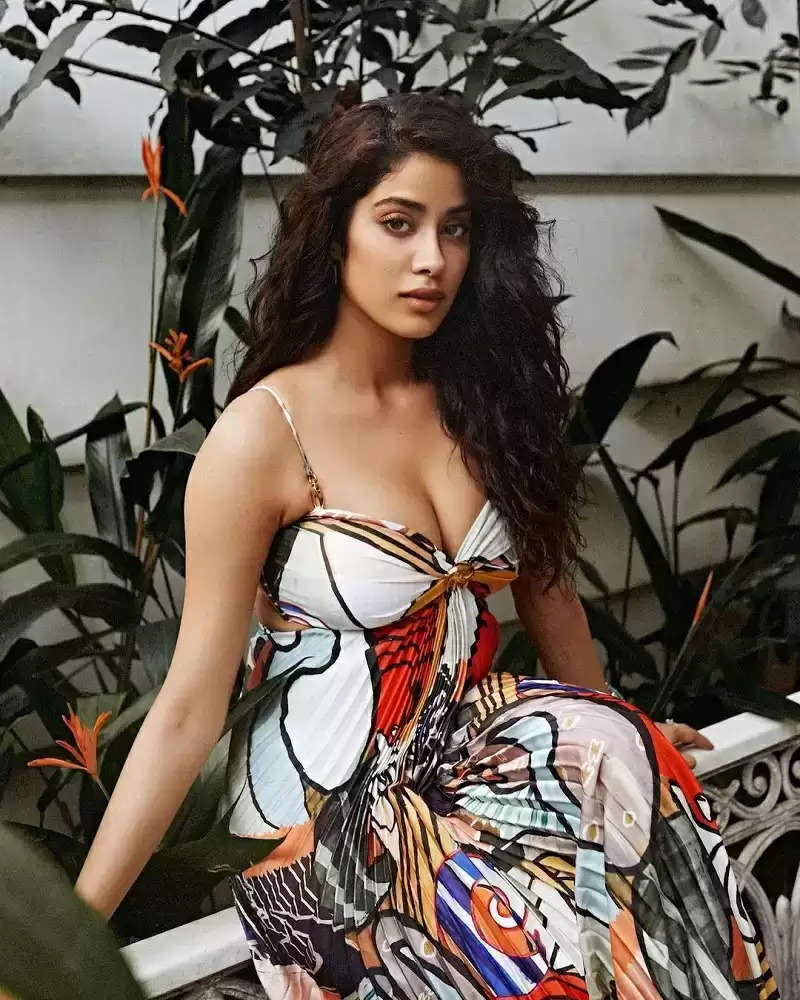 Jhanvi Kapoor, daughter of late Bollywood star actress Sridevi, has made her special identity on the strength of her superb acting.

Jhanvi Kapoor remains in the headlines due to her superb acting as well as her photos on social media.

Once again this actress has made fans crazy by sharing photos on social media. 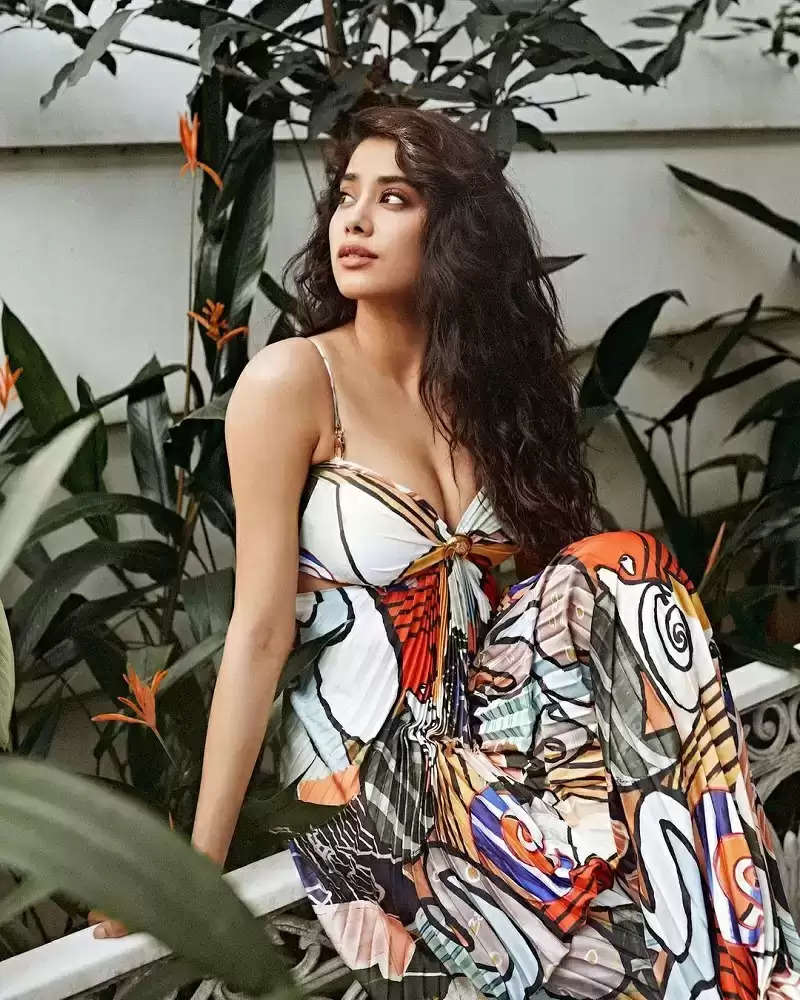 Now, this actress has shared her photos in a print dress.

She is looking very beautiful in this dress. 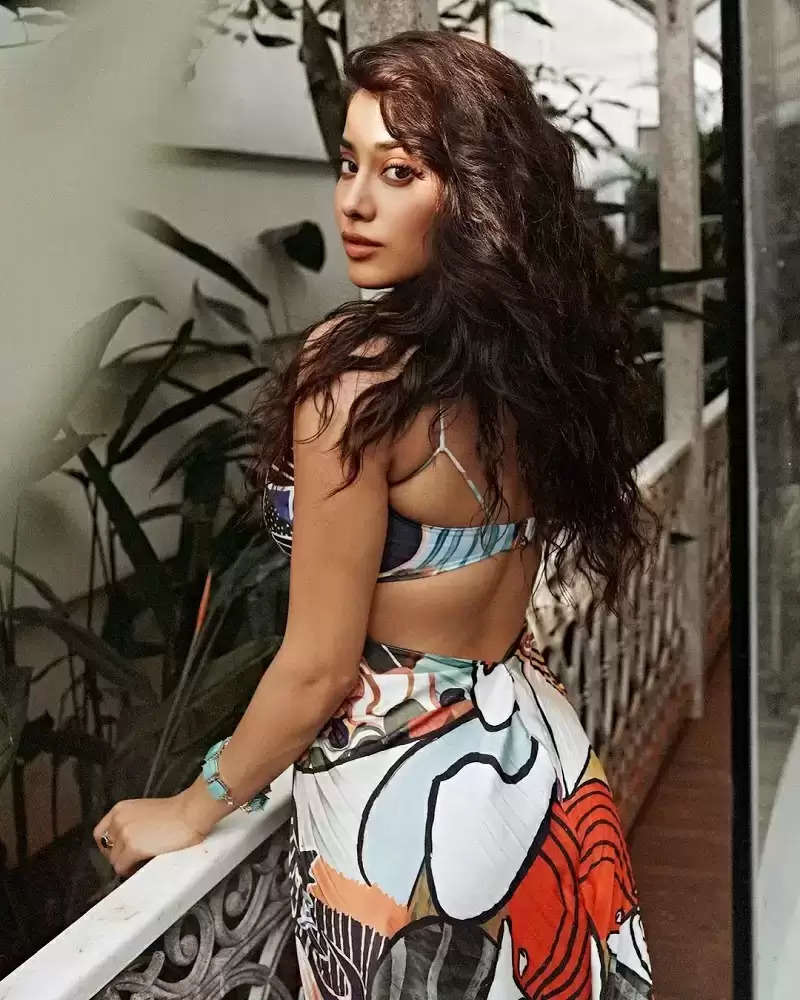 These photos of her are becoming increasingly viral.