Fashion: Fans got to see Kangana Ranaut's most glamorous look ever, shared these photos 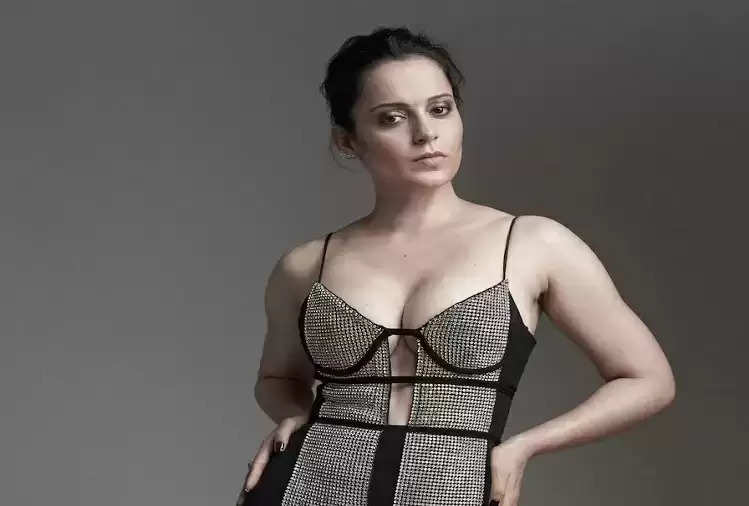 Along with acting, the Queen of Bollywood, Kangana Ranaut also remains in the headlines due to her statements. This star actress is now in the headlines once again. However, this time she has come into the limelight for some other reason not because of acting or statements.

Kangana Ranaut, who has shown her acting skills in many Bollywood superhit films, has now come into the limelight due to her photos shared on social media. She has now stunned fans by sharing her bold photos on social media.

Kangana has shared some photos taken before the promotional event of her upcoming film Dhaakad for her fans. Kangana Ranaut had reached the trailer launch event of her film by helicopter.

Bollywood's veteran actress Kangana Ranaut has shared her photos in a black short dress. This is her most glamorous look ever. She complemented her bold look with heeled black shoes. These photos of him are becoming increasingly viral.