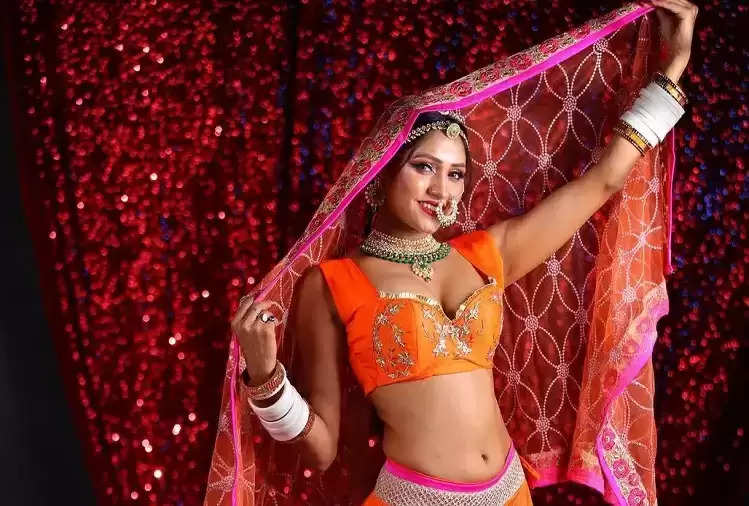 Bhojpuri actress Shweta Sharma remains in the headlines due to her superb acting as well as her photos on social media. 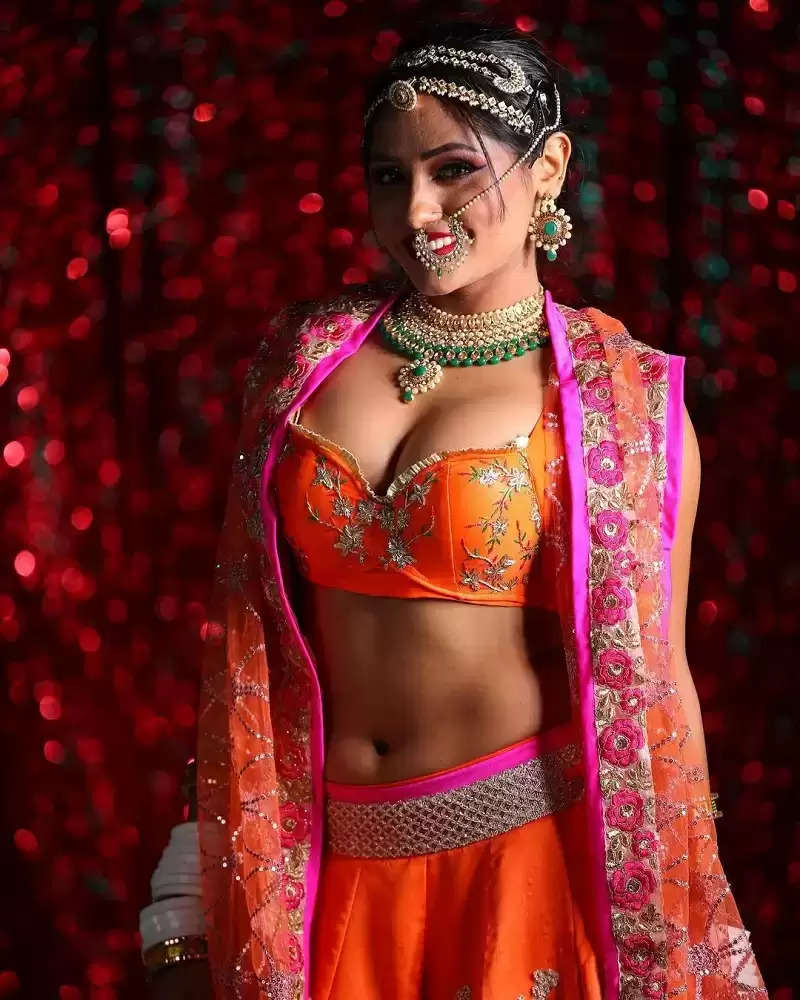 She has again wreaked havoc on the fans by sharing her photos.

In these photos, fans have got to see her traditional look in the month of Sawan.

Bhojpuri actress Shweta Sharma has wreaked havoc on fans by becoming a bride in these photos.

Her bold look in the bride's dress has been seen by the fans. 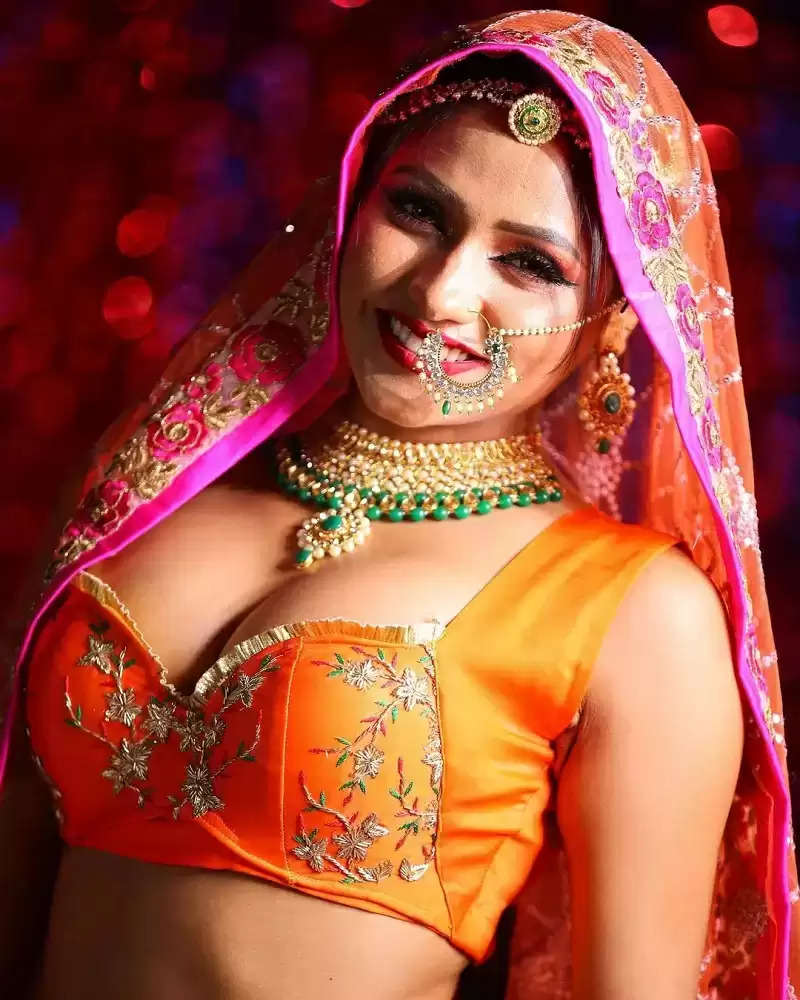 Shweta Sharma has shared photos for fans in an orange color lehenga.

These photos of her are becoming fiercely viral.