Fashion: At the age of 47, Raveena Tandon wreaked havoc with this look! Click here to see her photos 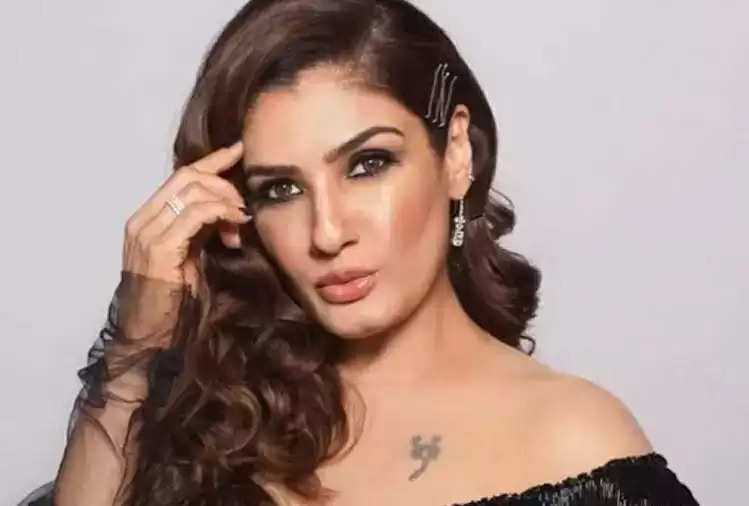 Bollywood's star actress Raveena Tandon is once again in the limelight with her performance in Yash starrer KGF: Chapter 2. In this film, she was seen in the role of Prime Minister Ramika Sen. This actress now remains in the headlines through social media as well.

Her bold look has been seen in these photos. She is wearing a black color shimmery co-ord. She has paired a wine bralette with this dress. These photos of her are becoming increasingly viral. Actress Raveena Tandon has proved her supremacy in Bollywood on the strength of her acting.