Fashion: At the age of 41, actress Riya Sen shared this photo, wreaked havoc 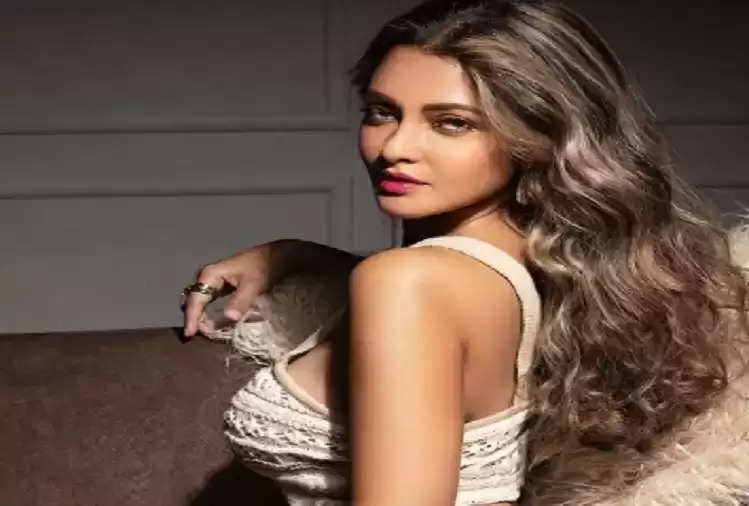 Actress Riya Sen has made her special identity on the strength of acting. Although this actress has been away from the film industry for a long time. Despite this, she remains in the headlines through social media. She always grabs the attention of fans with her stylish looks on social media.

Every day fans get to see her bold look on social media. Now this actress has shared such photos on Instagram page, after seeing which fans have lost their senses. Now in the photo she has shared, she is seen lying on the sofa. In this, she is seen in a deep neck bodycon dress.

She completed her look with light makeup. Fans are very fond of this photo of her. That is why these photos of him are becoming increasingly viral. Significantly, Riya Sen made her Bollywood debut in the year 2001 with the film Style. Even at the age of 41, this actress keeps sharing her photos in a very bold style.