Fashion: Ananya Pandey was seen in this style in a blue bikini! 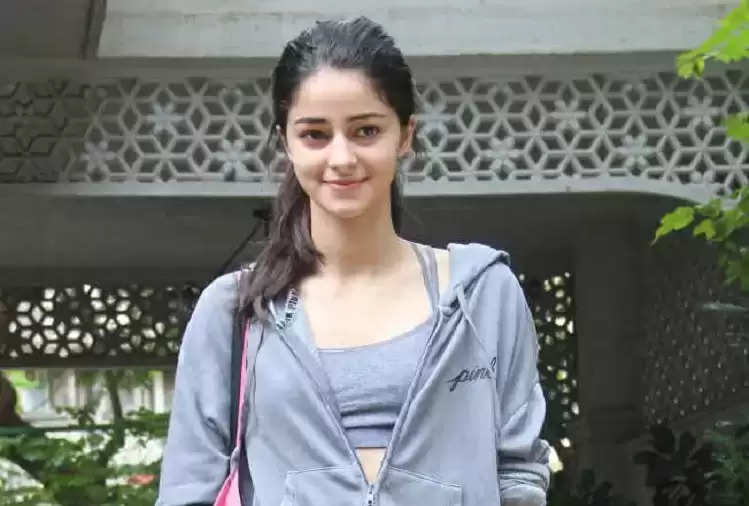 Along with acting, Bollywood actress Ananya Pandey also remains in the headlines due to her photos on social media. From time to time, she keeps sharing her photos for fans. This time again she has shared two of her photos on Instagram.

In both these photos, she is seen creating panic on the internet in a blue bikini. Along with the photos, Ananya has also written a caption. These photos of her are becoming fiercely viral on social media. Ananya Pandey made her Bollywood debut with the film Student Of The Year 2. After this, she has made a special identity in Bollywood on the basis of her acting.

Along with acting, she remains in the headlines for her gorgeous and cool stylish look on social media. She has 20.7 million followers on Instagram. Even before this, this Bollywood star actress had clicked pictures by putting a net on a white color bikini.