Fashion: Ameesha Patel wreaked havoc in a black bikini, and shared these photos 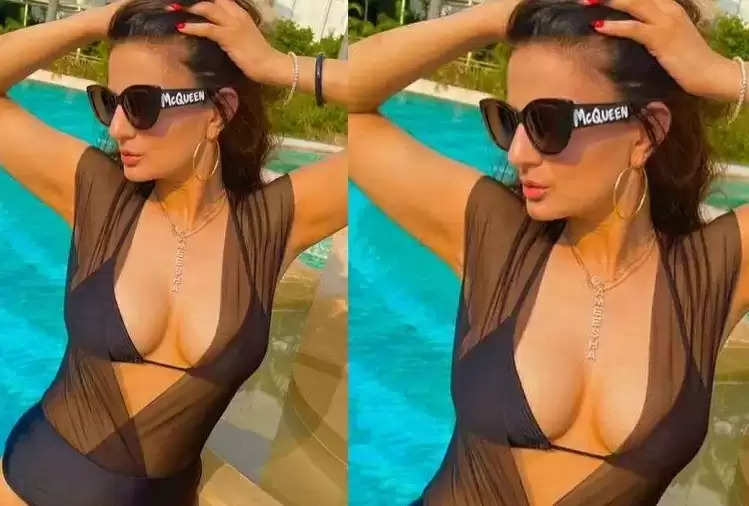 Bollywood's star actress Ameesha Patel is making headlines these days due to her upcoming film Gadar 2. She is all set to make an impressive comeback on the big screen with this Anil Sharma film. She will once again be seen in the role of Shakina.

Meanwhile, Amisha Patel has wreaked havoc on fans with her photos on social media.

Now, this actress has shared her photos in a black bikini. Her bold look in these photos has again been seen by the fans.

Significantly, Ameesha Patel made her Bollywood debut with the film Kaho Naa Pyaar Hai opposite Hrithik Roshan. After this, she has shown her acting skills in many Bollywood superhit films.