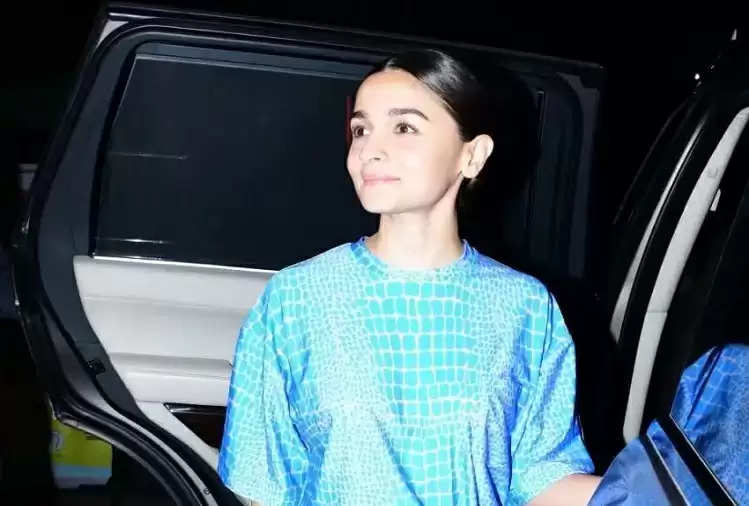 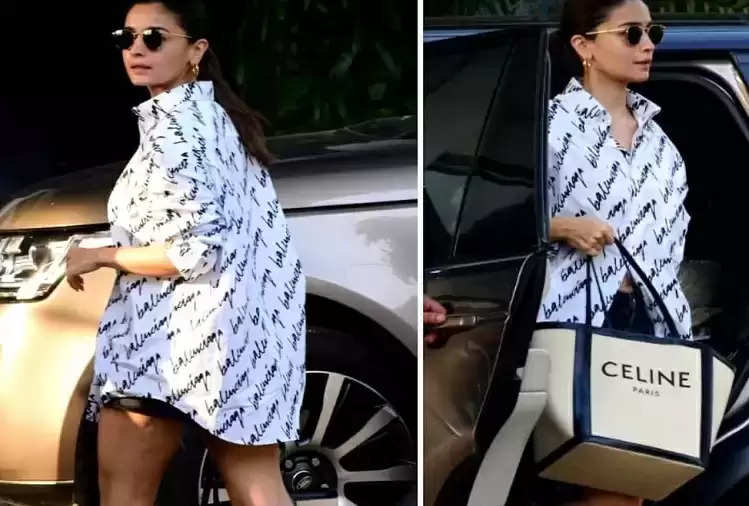 Bollywood's beautiful actress Alia Bhatt appeared in a casual look during this. During this, she appeared in an oversize shirt with shorts. Fans are also giving their feedback regarding this dress. Fans say that Alia Bhatt's dresses are getting smaller after marriage. 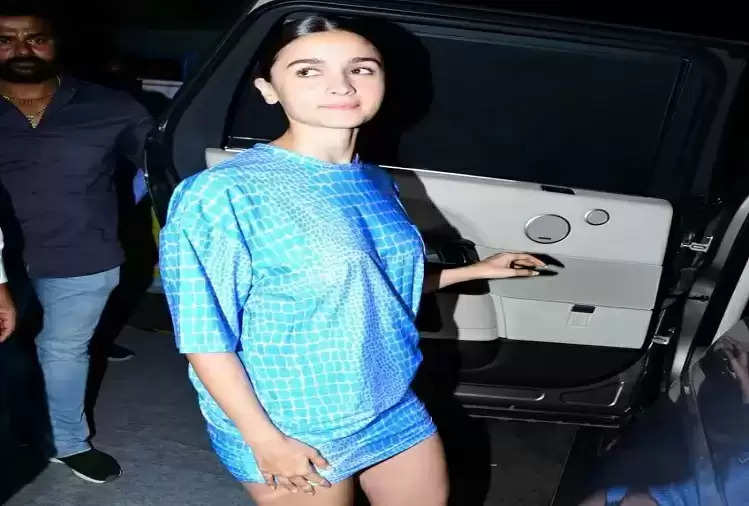 Earlier this Bollywood actress was seen in a blue short dress after a late-night ad shoot. These photos and videos of him are becoming fiercely viral on social media.