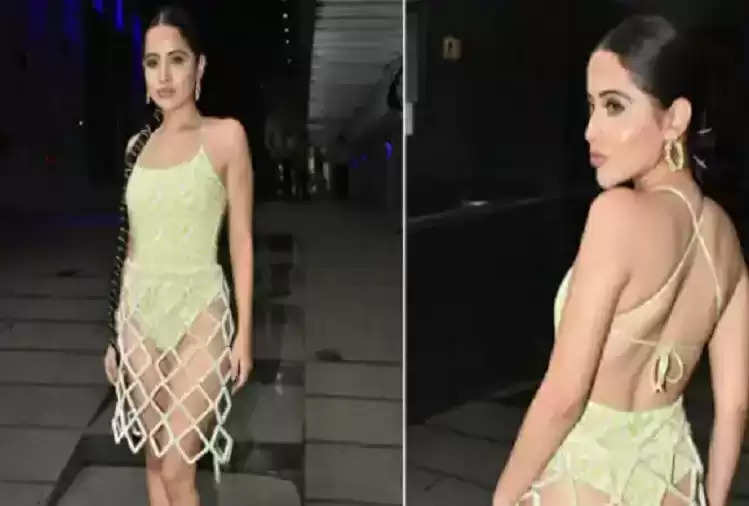 Actress Urfi Javed remains in the headlines due to her dress more than her acting.

Bigg Boss OTT fame aka Javed tries something that keeps everyone's eyes on her only. 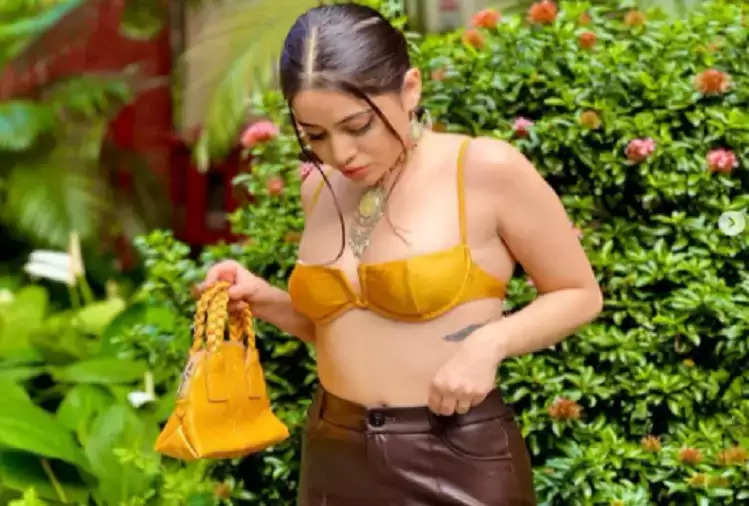 Now Urfi Javed has created panic on the internet with her new dress.

The video of her in a monokini dress is going viral, which has been shared by an Instagram page named InstantBollywood. 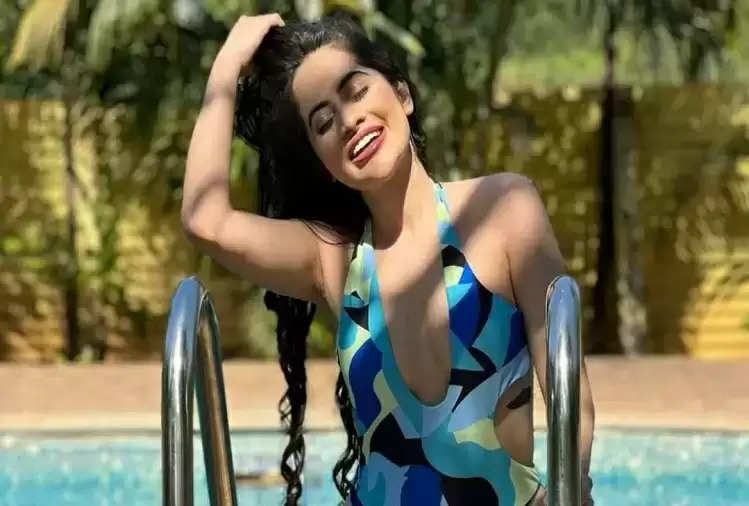 With these body suits, Urfi Javed has put a big net-like thing.

These videos of her are becoming increasingly viral.

Significantly, fans are waiting for videos and photos of Urfi Javed on social media.