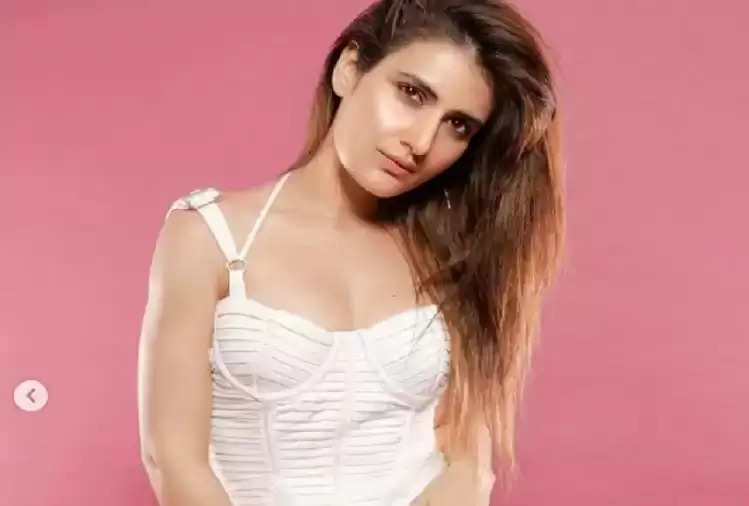 Actress Fatima Sana Shaikh has made her special identity in Bollywood with the film Dangal. That's why she is now known as Dangal Girl.

Along with her brilliant acting, she also remains in the headlines due to her bold look. This beautiful Bollywood actress stays connected with her fans through social media. Almost every day fans get to see her new look on social media.

This actress has once again come into the limelight due to her photoshoot. By sharing some photos on her Instagram handle, she has created competition among fans. In the photos she shared on Instagram, she is seen in a white color short dress.

She completed her look with light makeup. She is looking very beautiful with her open hair. She has shared her photos of different poses. These photos of her are becoming increasingly viral on social media. Talking about the work front, this actress will now be seen showing her acting skills in the film 'Thar'.