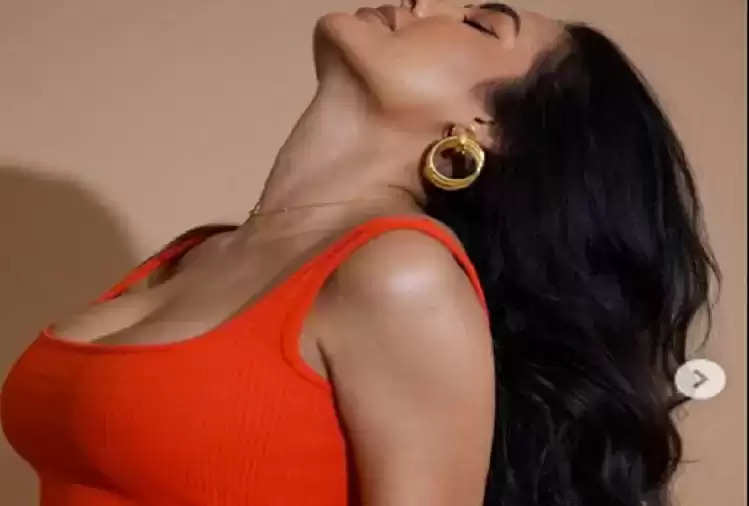 Actress Esha Gupta has made her special identity on the strength of acting. Esha Gupta, who is also very famous for her impeccable style, remains in the headlines due to her photos on social media even after being away from the big screen for some time. There is no dearth of his fan following on social media.

Esha Gupta has now created havoc by sharing a photo of herself on social media. Isha is now getting to see her bold look in the new look that she shares for the fans. Esha Gupta has now shared her photo in a white color bikini.

Esha Gupta's face is not visible in the shared photo on Instagram, but her boldness is enough to blow anyone's senses. In the photo, she is seen sitting on the beach, lost somewhere. On the work front, this Bollywood actress is making headlines for her upcoming film Desi Magic. His acting prowess can also be seen in Hera Pheri 3.