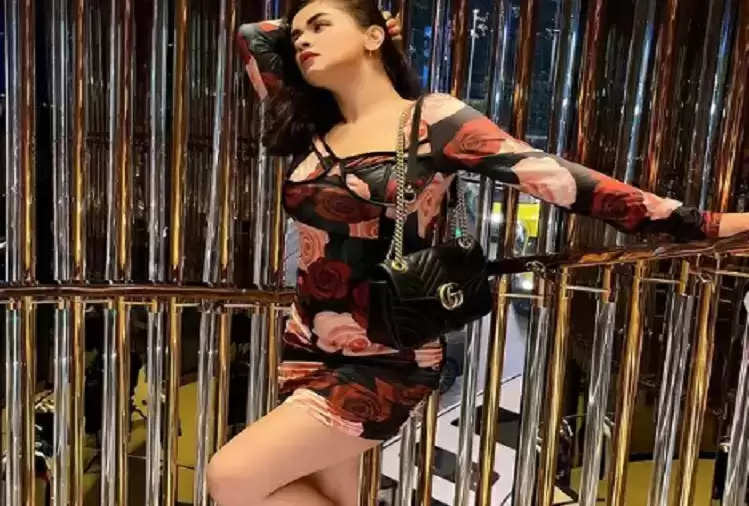 Along with acting, Bollywood actress Avneet Kaur also remains in the headlines due to her photos on social media. She has now become a social media sensation. The actress, who started her career as a child artist, has wowed fans with her new pictures shared on social media.

Avneet's new look has been seen in the shared photos on Instagram. She has shared her photos in a short dress with floral print. She completed her look with minimal makeup.

In the photos, along with beige hills, Avneet is seen with a black color sling bag. In this, she is seen showing sizzling performances one after the other. This star actress of Bollywood will now be seen showing her acting skills in the film Tiku Weds Sheru. Nawazuddin Siddiqui will also be seen in an important role in this.