Fashion: Actress Anusha Dandekar wreaked havoc in a bikini, and shared these photos 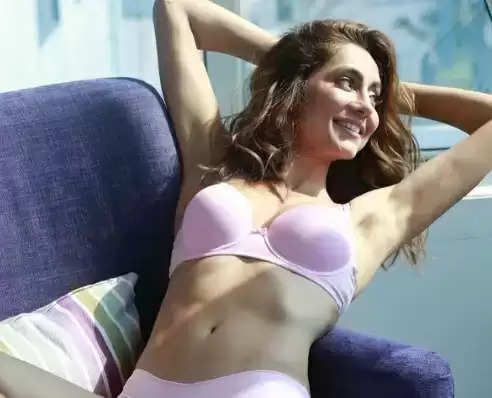 After becoming a mother, this actress has become quite bold. Now she has wreaked havoc on the fans by sharing photos of the photoshoot. You will also be stunned by seeing the photos. Now she has shared her photos in a pink color bikini. She completed her look with light makeup and open hair.

During the photo shoot, she has given different poses in a bikini lying on the sofa. Anusha Dandekar's killer look is being seen in these photos. These photos of her are becoming increasingly viral. No one can take their eyes off her.