Fashion: Actress Amy Ella warms up the internet in a bikini, and shares this photo of the pool 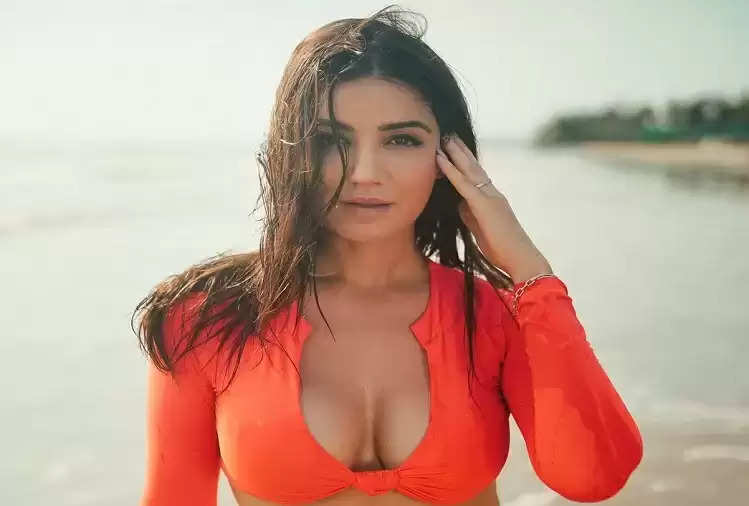 Indian-Australian actress Amy Ella remains in the headlines for one reason or the other. Model and businesswoman Amy Ella has also shown her acting skills in many Bollywood films.

Actress Amy Ella has now shared a photo of herself from the pool. Fans are seeing her bold look in this photo. Ella has now heated up the internet by sharing photos in a brown short bikini. 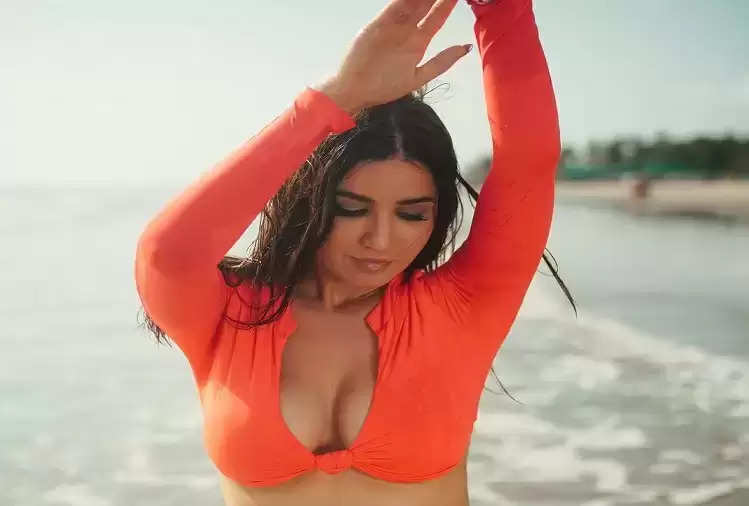 She has also written a caption with this photo. In it, she wrote that there was no worse way to end a Sunday. After that Amy Ella wreaked havoc on fans by sharing her photos in an orange color dress.