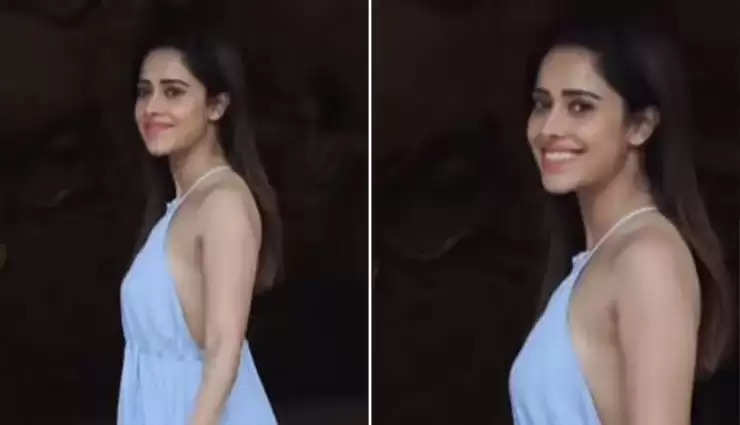 Nushrat Bharucha, who won the hearts of fans with the film Pyaar Ka Punchnama, also remains in the discussion about her style statement and fashion sense. Recently the actress was spotted outside Empire Studios. During this, Nusrat appeared in a cotton backless maxi dress. Nusrat's look in open hair and light glowing makeup is perfect for summer.

Nusrat also gave many poses to the paparazzi here. Videos of the actress are dominating social media platforms, but do you know that as soon as Nusrat's videos surfaced, many people mistook her as the alias Javed. Many even commented on the video considering Nusrat as an alias. People believe that Nusrat Bharucha looks exactly like Javed in this look. 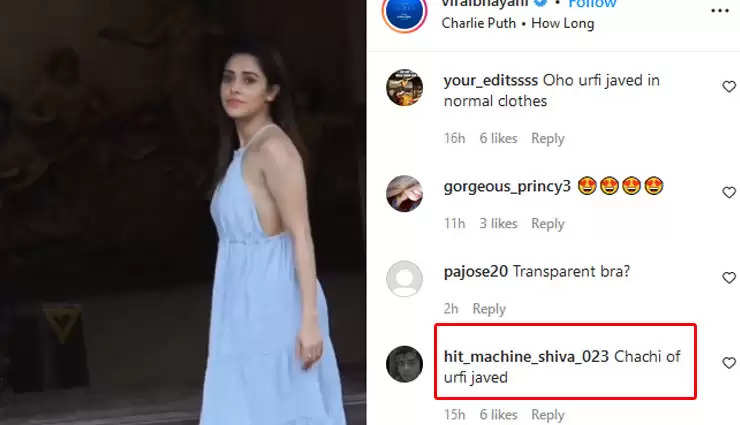