Fact Check: Boycott Karan Johar's trend started before 'Koffee with Karan'? Know what is the truth of this news 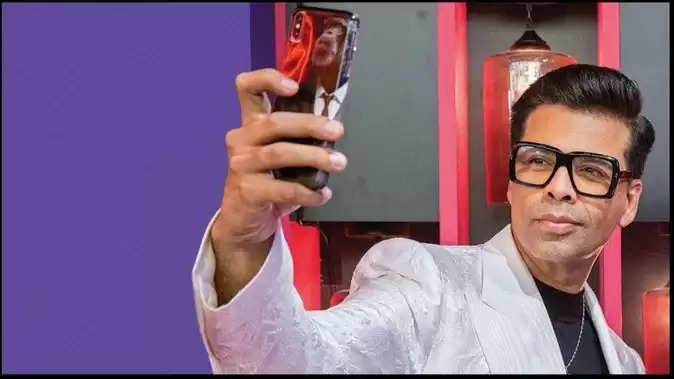 Bollywood director Karan Johar is bringing season seven of his chat show 'Koffee With Karan'. This chat show is very popular among the audience. Bollywood stars are seen in this show, to whom Karan Johar asks such questions, which the audience is also surprised to hear. But it is also true that from time to time this chat show of Karan Johar has come under the target of people. At the same time, now there are reports on social media that 'Koffee with Karan Season 7' ​​is also being boycotted. It is claimed that the name of the show is trending on Twitter. Let's know the truth. 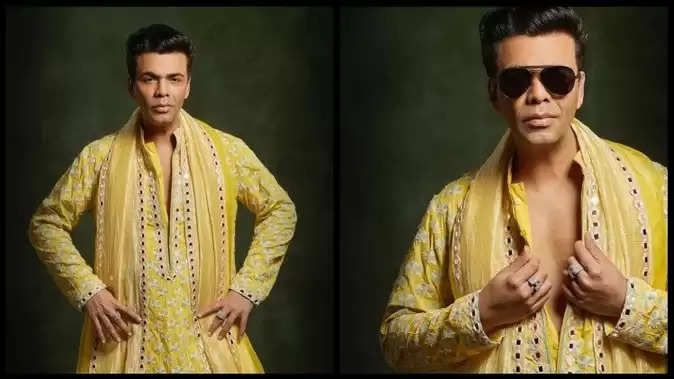 Some people did boycott
According to reports, the shooting of Karan Johar's chat show will start in the month of June and new Bollywood couples will be called in it. Only after this news came, some people on social media started boycotting the show. Some people have definitely written on Twitter that they will boycott the show. At the same time, after the reports related to this chat show came out, people also say that Karan Johar is once again bringing A-listed artists forward. 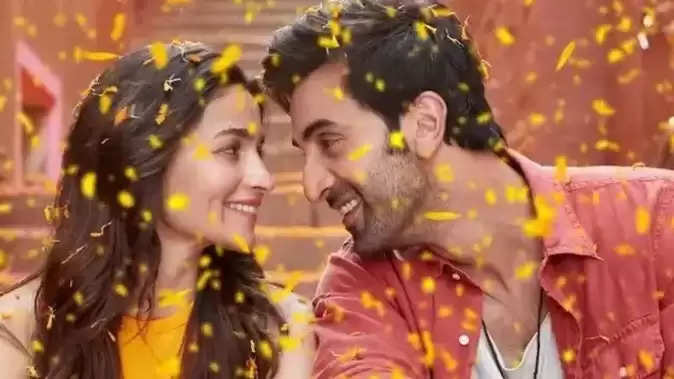 These celebs can be seen in the show
After wrapping up the ongoing schedule of 'Rocky Aur Rani Ki Prem Kahani', Karan will start work on his chat show. Akshay Kumar, Varun Dhawan, Sidharth Malhotra, Neetu Kapoor, Anil Kapoor, Kiara Advani and many other celebs may be seen in this season of the show. Rashmika Mandanna is also ready to foray into Hindi cinema with 'Mission Majnu'. In such a situation, the actress can also come in 'Koffee with Karan'. Apart from this, Ranbir Kapoor and Alia Bhatt may also make their first on-screen appearance in 'Koffee With Karan Season 7'.