FLASHBACK: When Sohail Khan got expensive, 'Bhaigiri' of the locality, Salman's name was scolded for bullying 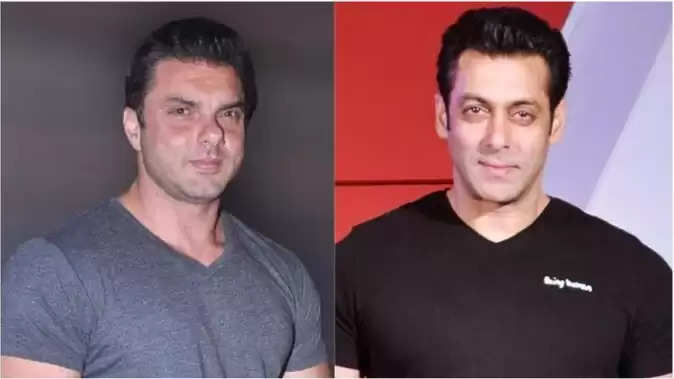 Salim Khan's three sons, Salman Khan, Arbaaz Khan and Sohail Khan, who were the domineering writer of Hindi cinema, sprinkle their lives on each other. Salman is not married yet but after Arbaaz Khan, now Sohail Khan is also on the path of divorce from his wife. Sohail Khan has had a lot of Rangbaazi in Bandra and says that he has often forgotten his boundaries in the affair of this Rangbaazi. He has been proud of being the younger brother of Salman Khan, but this has happened once when the matter deteriorated, Salman Khan himself came and brought down this ghost of Sohail Khan. 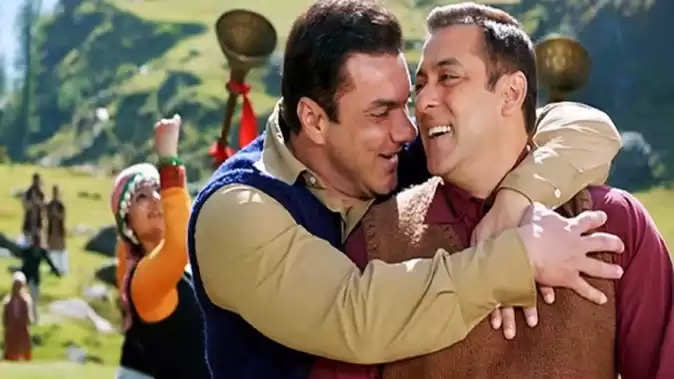 The anecdote is something like this that once Sohail Khan was having a party in his own area i.e. a pub in Bandra. Sohail Khan was in a perfect mood after leaving the party. When he got out of the pub, he was driving his car in a very fun style. The horn of another car was ringing repeatedly from behind. But Sohail Khan did not mind this. When Sohail Khan did not give side to the rear vehicle, the vehicle somehow overtaken him and overtaken him. Sohail Khan got angry on this matter. He gave some nonsense. And, contrary to their expectation, the overtorter parked his car in front of Sohail Khan's car. Eyewitnesses say that after this there was a lot of altercation between the two and the situation came to a scuffle. Sohail once again tried to use Salman Khan's name as a trump card. After this, the car driver called some other people and told that they all beat Sohail Khan well together. Sohail Khan then asked his friends to call Salman Khan. 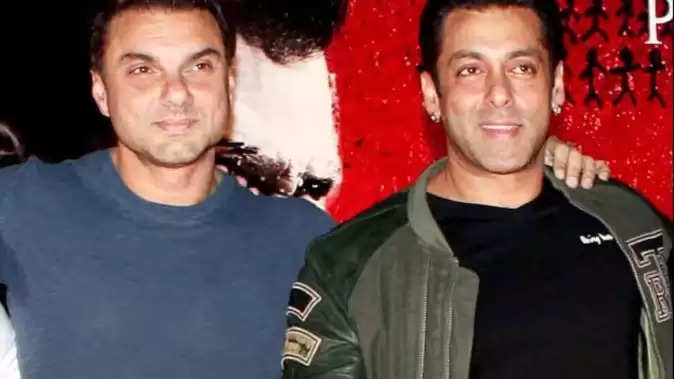