FLASHBACK: When Juhi slapped Shahrukh's cheek, this was Juhi's attitude before becoming a partner 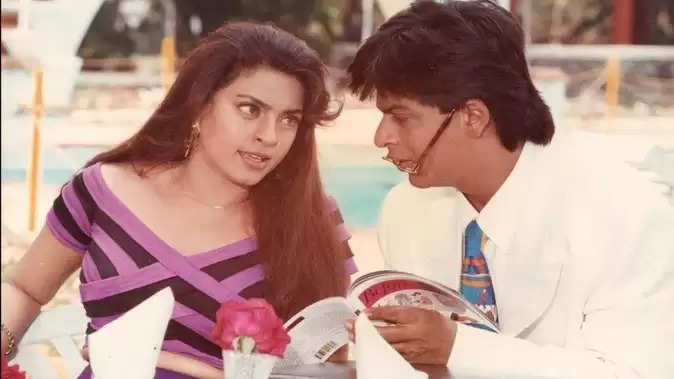 Juhi Chawla has an old friend from the headlines. She does not do films, she keeps making headlines. Last year, on Women's Day, Amazon Prime Video announced a web series about her. The first look of that web series has also come to the fore. The series also stars Ayesha Julka and Soha Ali Khan along with Juhi and is titled, 'Hush Hush'. In the series, along with these three main actresses of the past, important characters of the famous actresses of the current era like Karishma Tanna, Shahana Goswami and Kritika Kamra are also told. Juhi Chawla's first hit film 'Qayamat Se Qayamat Tak' recently also completed 34 years of its release. His fans are quite restless about Juhi Chawla's web series 'Hush Hush'. There is still time for the release date of the series to be announced, till then let us tell you the tales of Juhi, who created a lot of stir in Mumbai during her time... 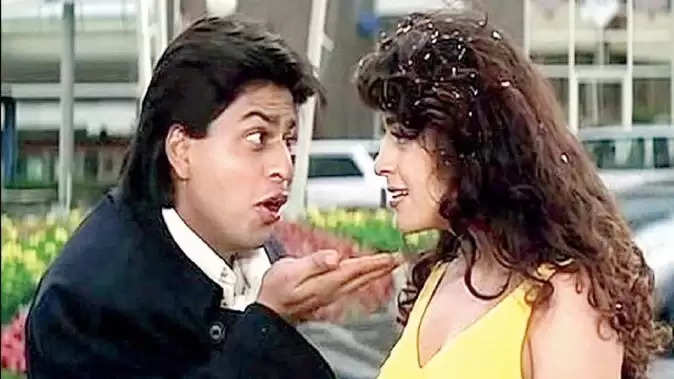 Juhi Chawla was very scared of this
Shahrukh Khan and Juhi Chawla were shooting for the film 'Phir Bhi Dil Hai Hindustani' in those days at Ramoji Film Studio in Hyderabad. The action master of the film was filming an action scene. That action scene was in the middle of a song that Shah Rukh Khan was very excited about. Actually, there was a sequence during the shooting in which a fireball comes out. Juhi was not aware of this until just before the shooting. When this ball of fire came out, Juhi Chawla got very scared and in anger gave a slap to Shahrukh Khan. After leaving the shooting, she went to the make-up room and Shahrukh Khan again refused Juhi and then the shooting started. 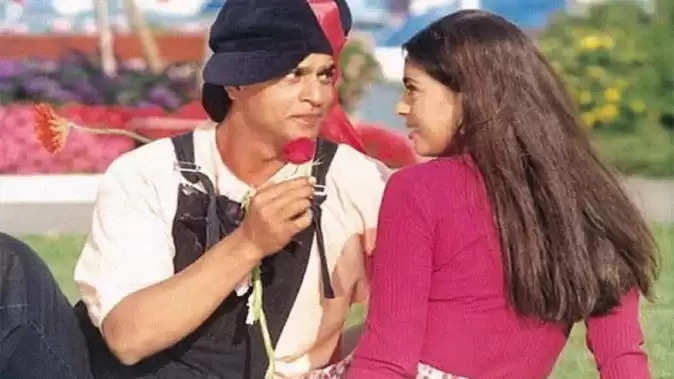 Juhi made a mistake, Shahrukh apologized
Now the question is, why did he go to apologize again to Shahrukh Khan who got slapped? As we mentioned, Shahrukh Khan was very excited about the fireball sequence of the film while Juhi Chawla was scared to do that scene. Shahrukh Khan persuaded Juhi Chawla for that scene by saying that nothing like this would happen. Juhi came for shooting only after listening to Shahrukh Khan. But, as soon as the ball of fire came out booming from her, she got very scared and went to the vanity van in anger after slapping Shahrukh. Shahrukh Khan felt that Juhi was angry because of his mistake, so he himself went and refused and brought Juhi back.