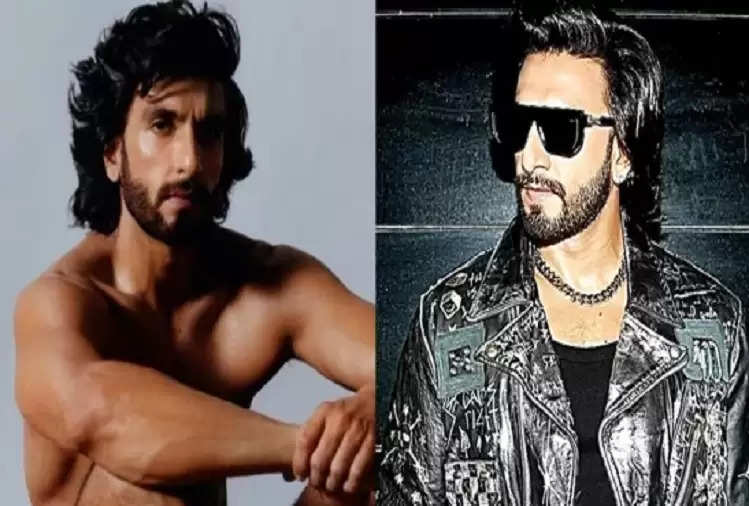 Chembur police have registered a case against actor Ranveer Singh for posting nude pictures on his Instagram account. A case has been registered against Ranveer under sections 292, 293, and 509, including 67(a) of the Information Technology Act. , 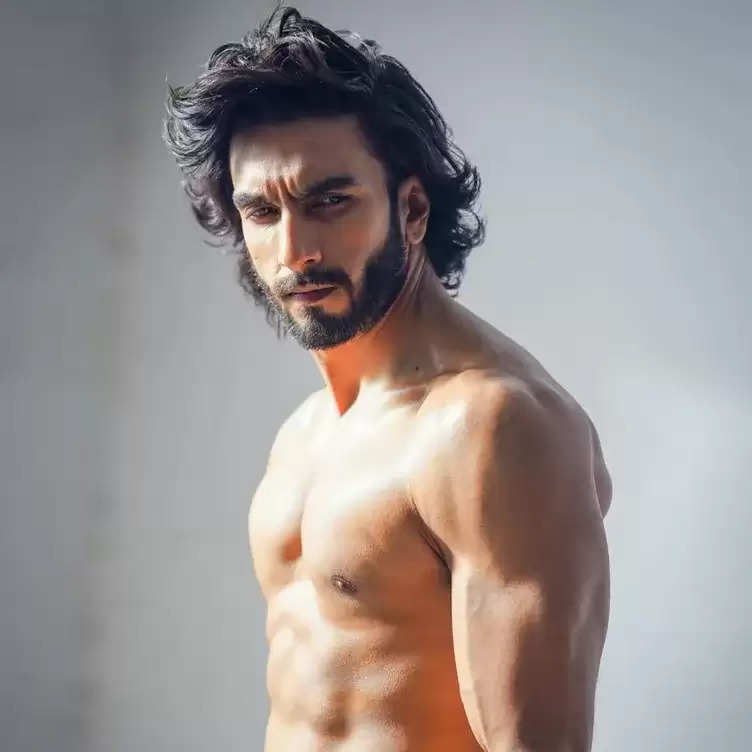 A Mumbai-based lawyer, Vedika Choubey, had given a written application to the Chembur police station. In his complaint, Choubey alleged that the actor has generally hurt the sentiments of women and insulted their modesty through his photographs.

Ranveer Singh, the recipient of several awards, is known for his roles in films like Bajirao Mastani, Padmaavat, and Gully Boy. Ranveer posed for International Magazine Paper this month. The photoshoot, in which she was seen posing nude in some pictures, received a mixed response from her fans.

Later, the NGO and a woman lawyer filed separate complaints against the actor at the Chembur police station. Police had earlier said that an application filed by a lawyer, a former journalist, had also sought registration of a case against Singh on charges of outraging the modesty of women. 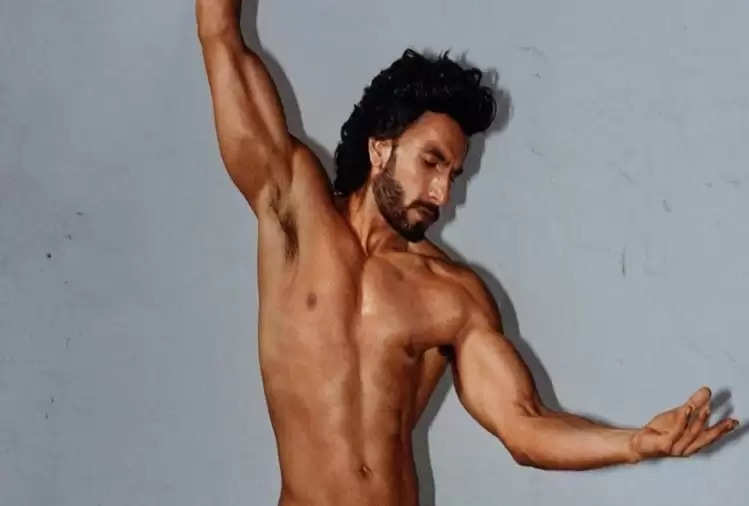 Ranveer was recently seen in Netflix's interactive special Ranveer Vs Wild with Bear Grylls, which received a positive response from the audience. As far as films are concerned, he will next be seen in Rohit Shetty's next directorial venture Circus alongside Jacqueline Fernandez and Pooja Hegde. The film is scheduled to release on the occasion of Christmas 2022.