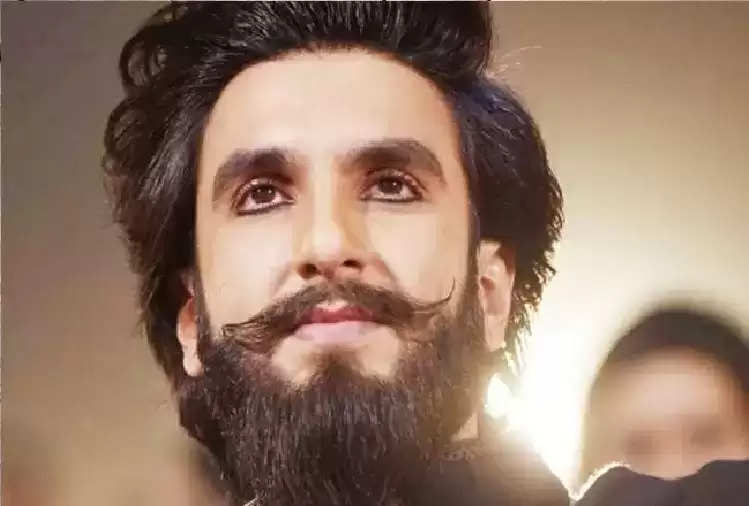 Actor Ranveer Singh has been embroiled in controversies over his recent nude photoshoot. An FIR has been registered against Ranveer Singh in Mumbai over these pictures on social media.

A Mumbai-based NGO had filed a complaint against Ranveer at the Chembur police station. Now a police officer has confirmed that an FIR has been registered against the actor on the basis of the complaint.

The police officer said that on the basis of the complaint, sections 292 (sale of obscene material), 293 (selling obscene things to youth), and 509 (sale of obscene material to youth) of the Indian Penal Code against Ranveer Singh. A case has been registered under the provisions of the Information Technology Act such as words, gestures, or acts for the purpose of decency). According to the police, the NGO has written in its complaint that Ranveer has played with the sentiments of women and insulted their decency with his photos.

According to the police, Ranveer Singh shared pictures of his nude photo shoot done for a magazine on social media last Thursday, which quickly went viral on the internet. Later, the NGO and a woman lawyer filed separate complaints at the Chembur police station. In the application made by the lawyer and former journalist, he has sought action against Ranveer Singh with the intent to outrage the modesty of women.