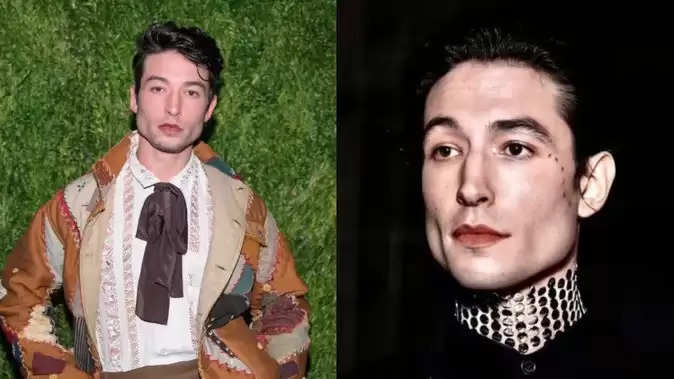 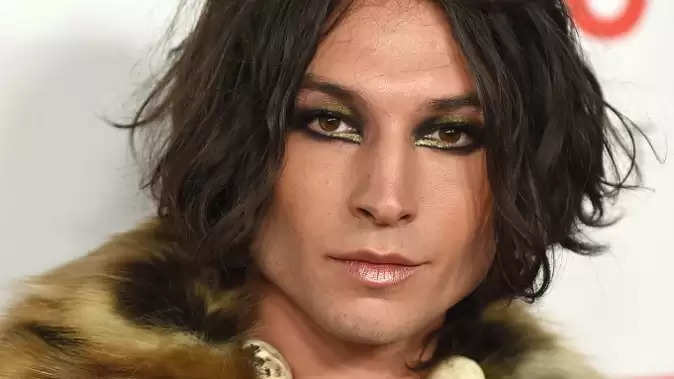 According to a press release issued by the Hawaii Police Department, the actor angrily hit a woman by throwing a chair, injuring the woman in the forehead. The woman has refused treatment for a half-inch cut on her forehead. Police identified Ezra as a 29-year-old visitor, who was arrested at a traffic stop and released pending an investigation. 12 hours after his arrest, the actor was produced before the court via Zoom call in connection with the karaoke bar attack last month. He was fined $500 and ordered to stay away from the margarita in Hilo. The court has also accused them of harassment after the police learned that they snatched the mike from the woman and attacked a man. 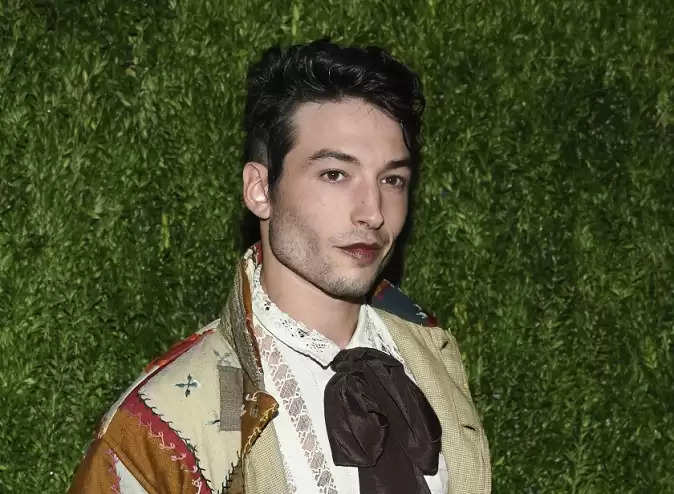