Evelyn Sharma's baby bump picture surfaced, she is going to be a mother for the second time! 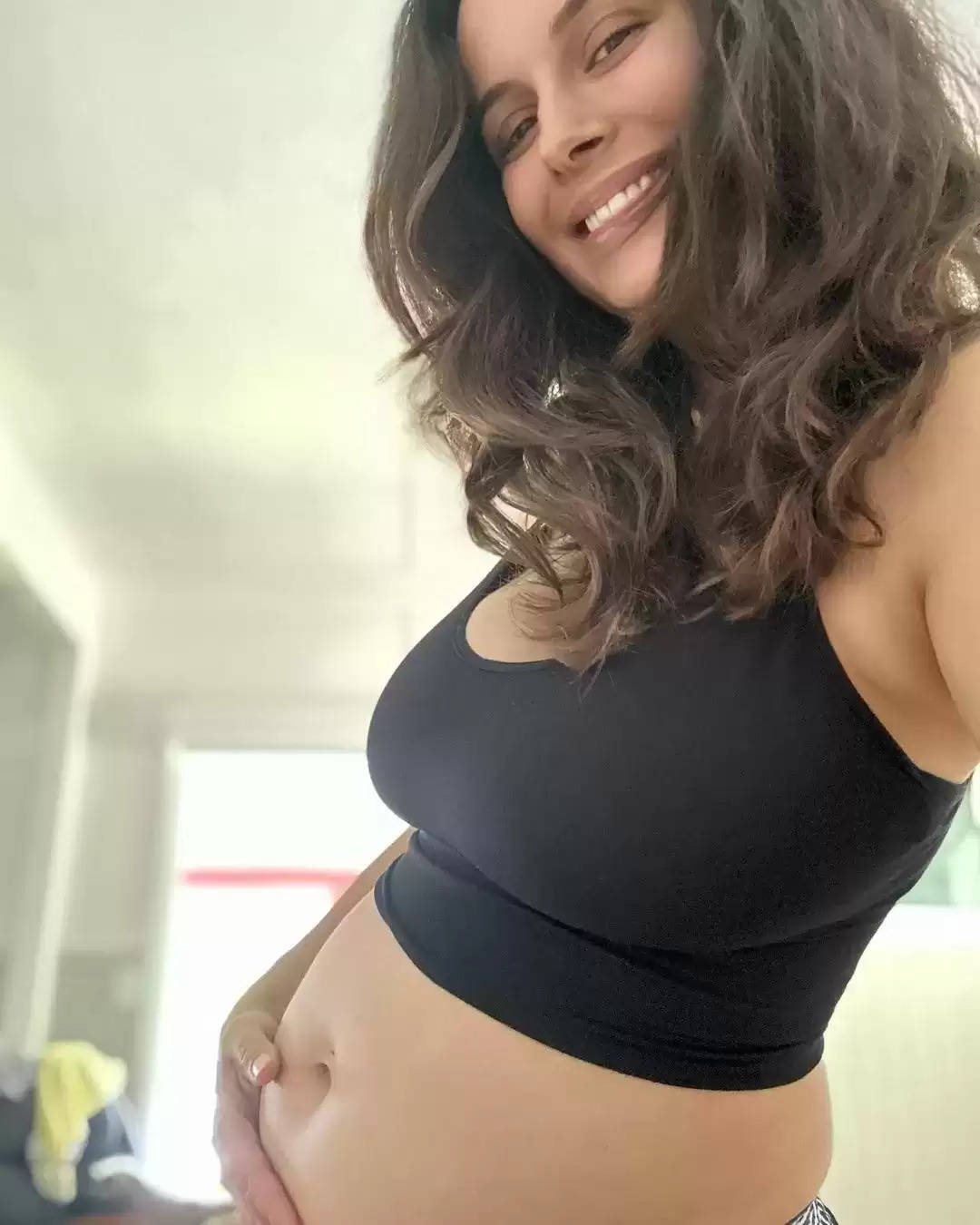 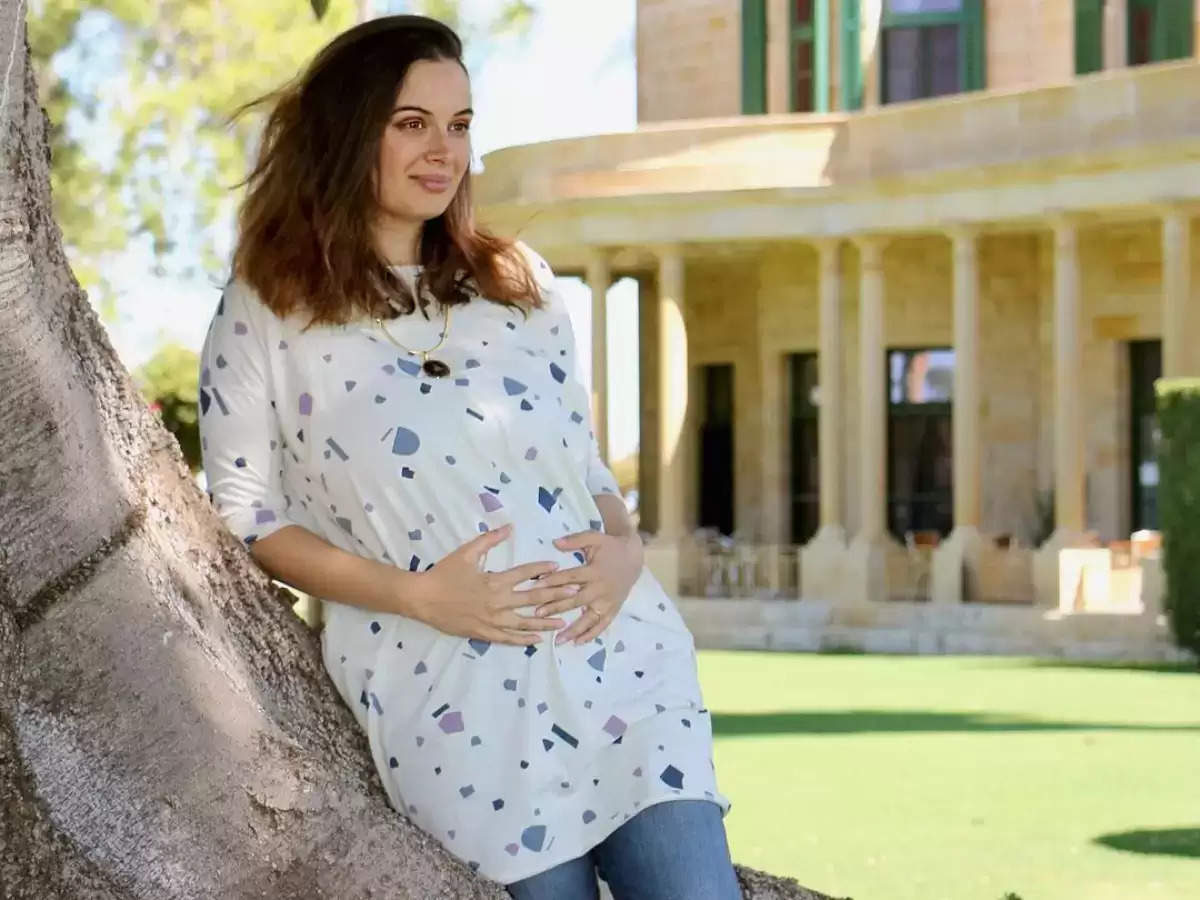 * Recently Evelyn shared her latest photo on social media and in these photos, Evelyn is seen flaunting her baby bump. Through these photos, the actress has given good news to her fans that she is going to be a mother for the second time after 2 years of her marriage.

* In these photos shared on social media, Evelyn Sharma is seen in body fitting black dress and the baby bump is seen flaunting. In these pictures, Evelyn Sharma kept her hand on her stomach and wrote in the caption, "I can't wait to hold you in my arms". Baby 2 is on the way. 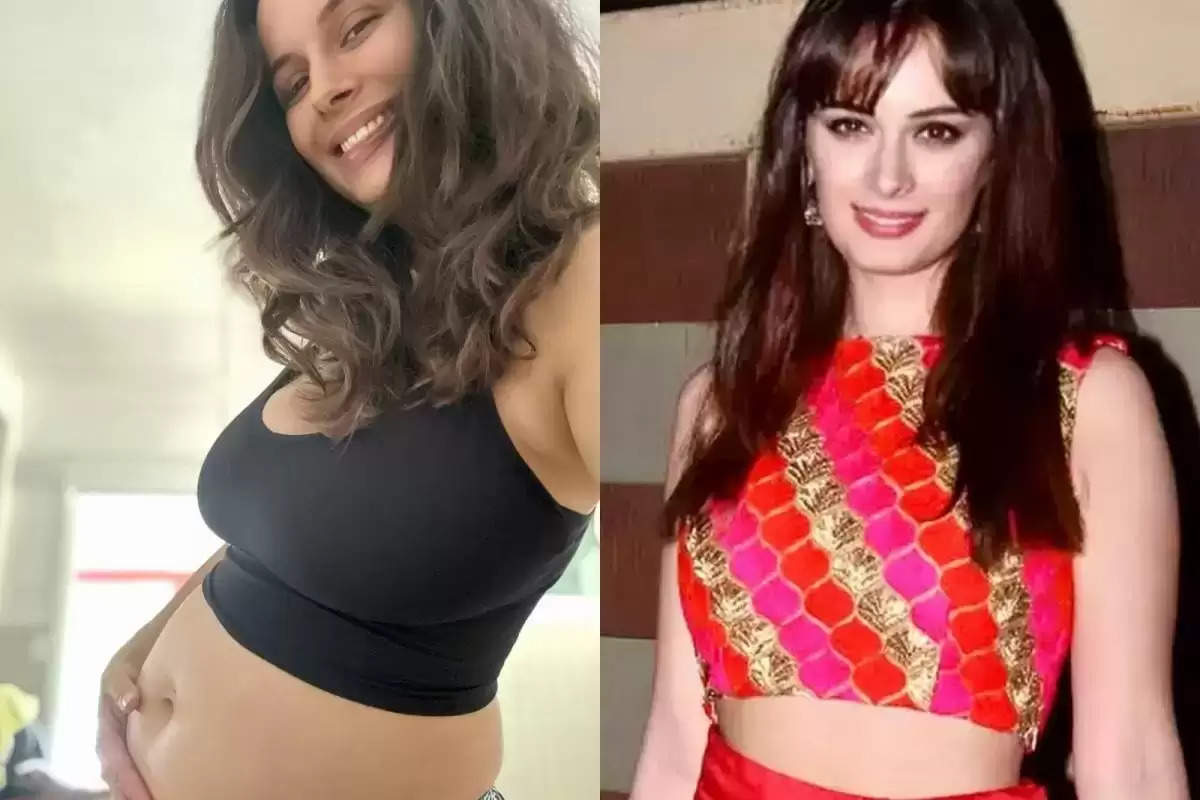 * Reaction to these photos shared by Evelyn Sharma and her fans has also started. Her fans are seen congratulating the actress, along with the fans, Evelyn has started receiving congratulations from Bollywood as well. Let us tell you that many celebrities including Sonal Chauhan, Neil Nitin Mukesh, and Neha Dhupia have congratulated Evelyn Sharma.