Esha Gupta opened all the buttons of the shirt, crossed the limits of boldness, the picture created an uproar all around 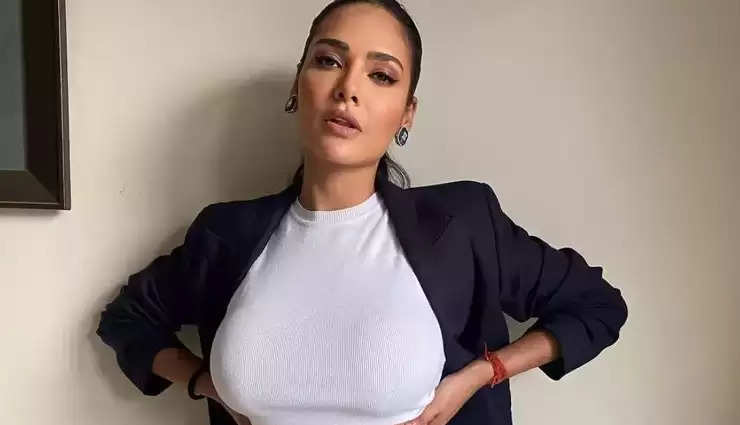 Bollywood actress Esha Gupta may be away from Bollywood films at this time but the actress knows very well how to stay connected with her fans. Esha Gupta often shares her hot pictures with fans. In this episode, the picture shared by Isha has created an uproar all around. 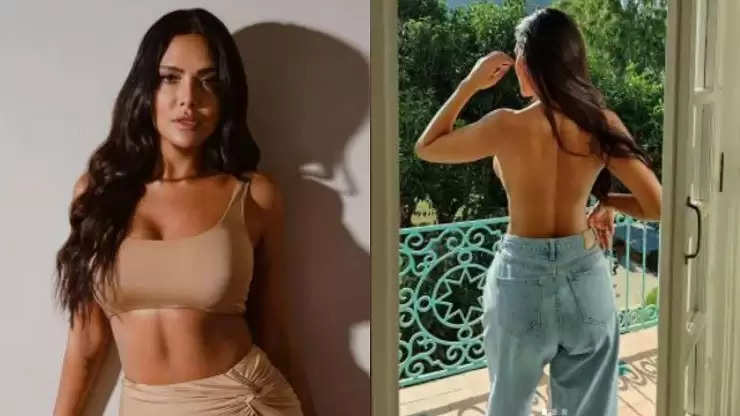 Esha Gupta has shared a really poisonous picture on Instagram. In the latest post, he is wearing a pink color oversized shirt. Also wearing black shorts. This time to show boldness, Isha has opened all the buttons of the shirt. She is flaunting a sexy figure in front of the mirror. However, during this time he has hidden his face from the phone. Everyone is sweating after seeing Esha Gupta's latest post. One is the heat and above all, Esha Gupta's post has raised the temperature further. Sharing the picture, Isha wrote in the caption, Shoot day. Now what is he busy shooting? Only she can tell.

The comments on Esha Gupta's picture are proving how much everyone likes her. This is not the first time that people are blown away by Isha's look. From time to time, Esha Gupta keeps people acquainted with such acts. On the other hand, if we talk about the work front of the actress, then Isha will soon be seen in the film 'Desi Magic'.