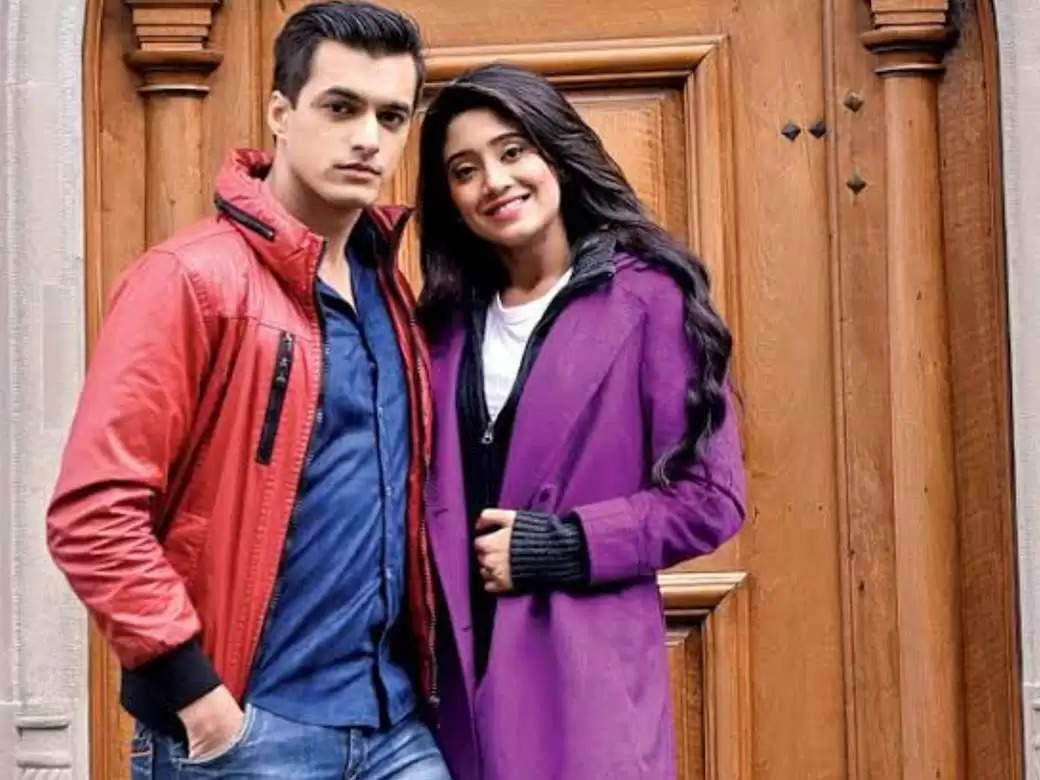 With the success of Yeh Rishta Kya Kehlata Hai, Mohsin Khan and Shivangi Joshi rose to fame. They played the roles of Kartik and Naira respectively and the audience loved them both. The hashtag #Kaira is used to describe the two who have a huge fan following on social media. 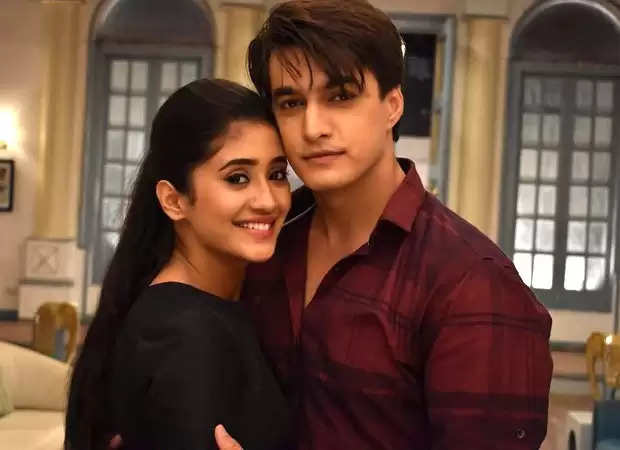 Let me tell you, there were rumors that Shivangi Joshi will be seen in Rupali Ganguly's film Anupama. In an interview, Rajan Shahi clarified the situation by calling the rumors untrue.

Also, he expressed his desire to collaborate with Shivangi and Mohsin Khan again. “All of us at DKP consider Shivangi and Mohsin an integral part of DKP, and even they have the right feelings and respect for me and DKP.” Shivangi made a nice gesture by encouraging Bappa to seek his blessings on Visarjan day. 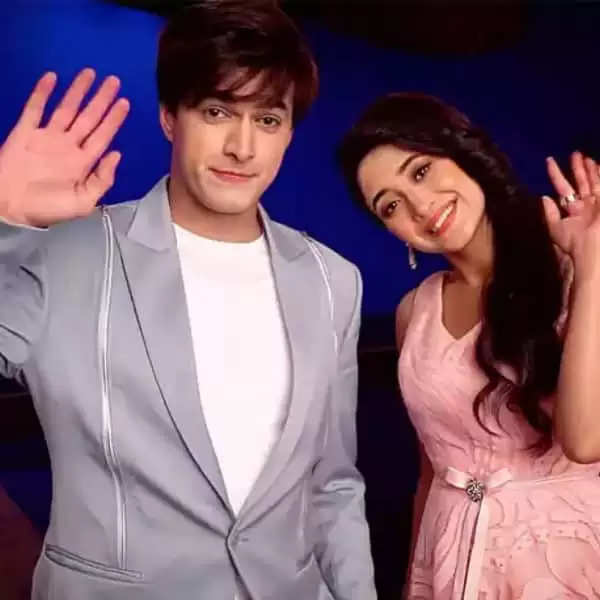 For your information, let us tell you that the famous actress started her acting career with Kheli Hai Zindagi Aankh Micholi and later appeared in Beintehaa, Begusarai, and other productions. She spent more than 5 years as the lead actress in the show Yeh Rishta Kya Kehlata Hai with Mohsin Khan.