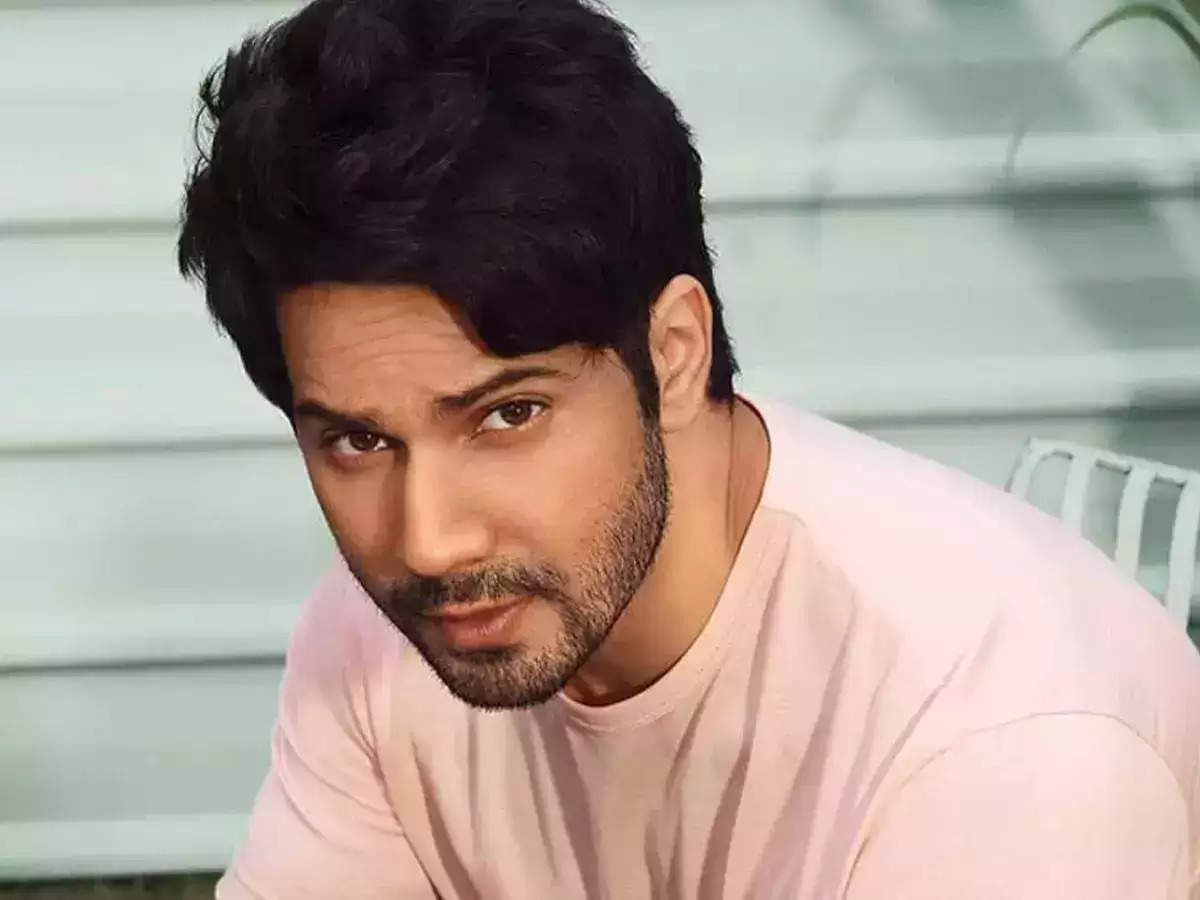 South films are making a big splash at the box office more than Hindi films. Let us tell you that 'Gangubai Kathiawadi', 'The Kashmir Files' and 'Bhool Bhulaiya 2' were successful in Hindi films. The rest of the films have not done anything special. South's film has started proving to be a super hit. Due to this a debate started in South and Bollywood, which is continuing. Now actor Varun Dhawan has made a statement comparing South vs Bollywood. 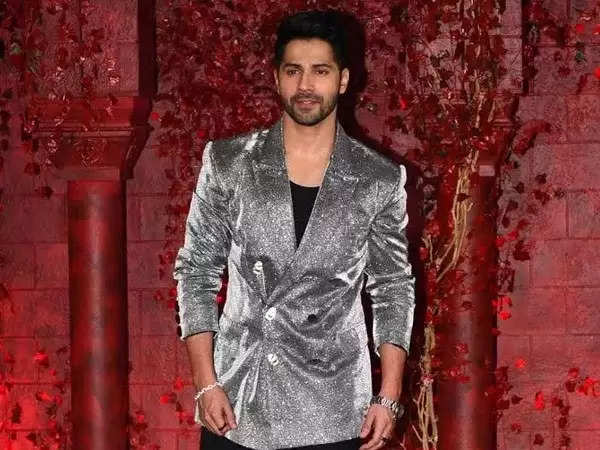 Varun Dhawan has said that - For your information, let us tell you that, "Cinema is doing well right now. The audience has the right to watch the cinema that they want to see. Hollywood movies have been in the works for so many years. This is because the audience is loving it and that's why people want to watch it. I myself really enjoyed watching 'KGF 2'. It is one of the highest grossers right now." 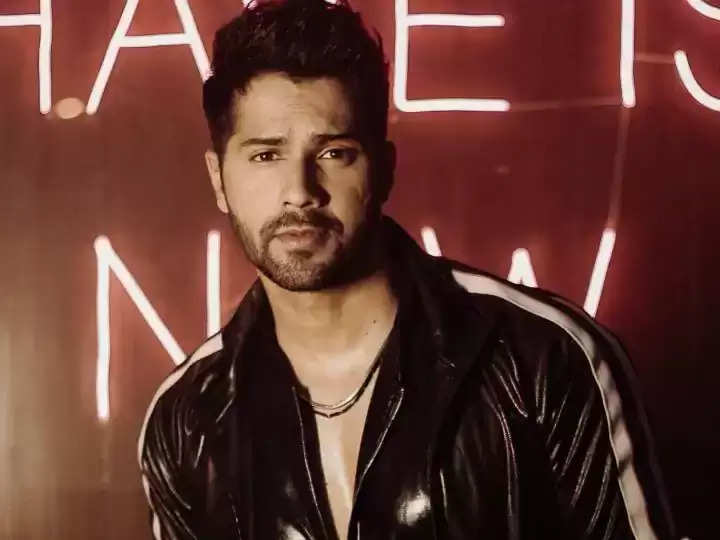 Varun Dhawan further said, "Now good filma are coming. In Hindi cinema. There are a lot of good films. Not every film can be a hit. Audiences are not going to watch a bad film, be it English, Hindi, or a South film. They will not watch."