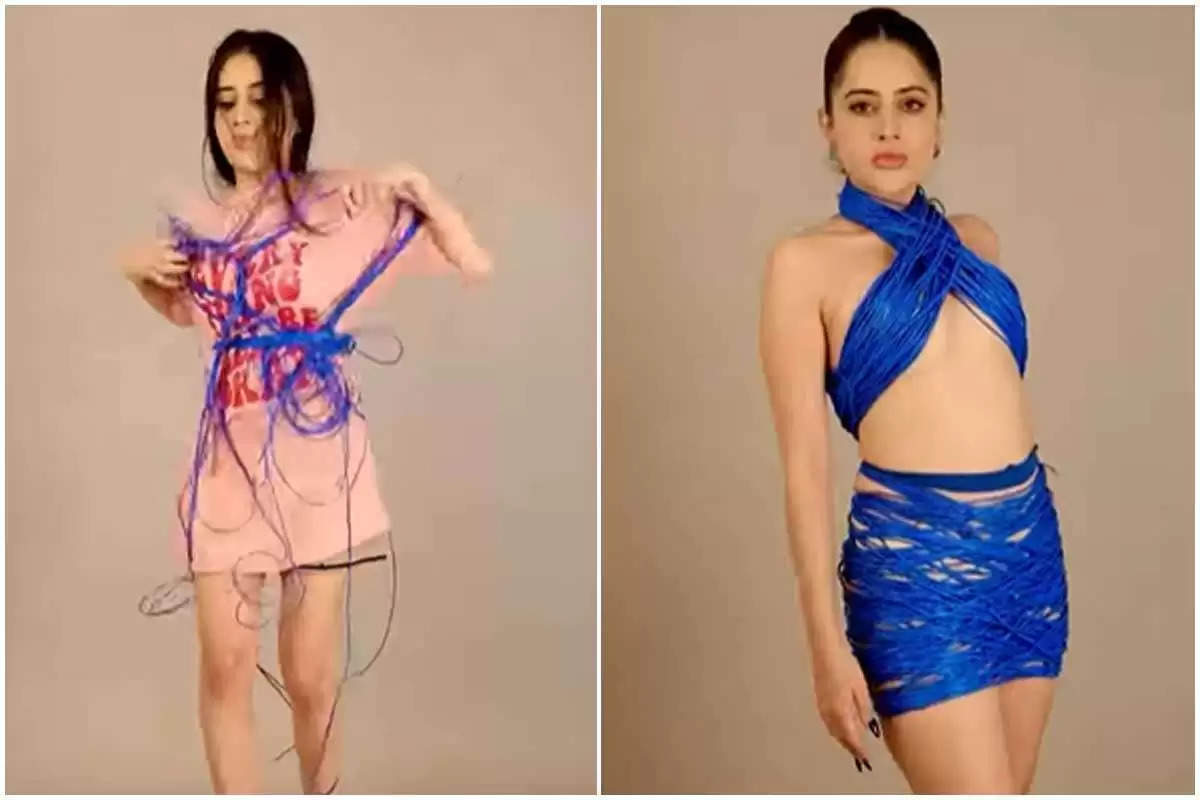 Every day actress Urfi Javed keeps her fans intoxicated with her captivating look. Every time she surprises people with her impeccable style. Once again he has done something similar. She has shared a video of herself on social media, in which she is seen tying a string. This time he made the wire his dress. 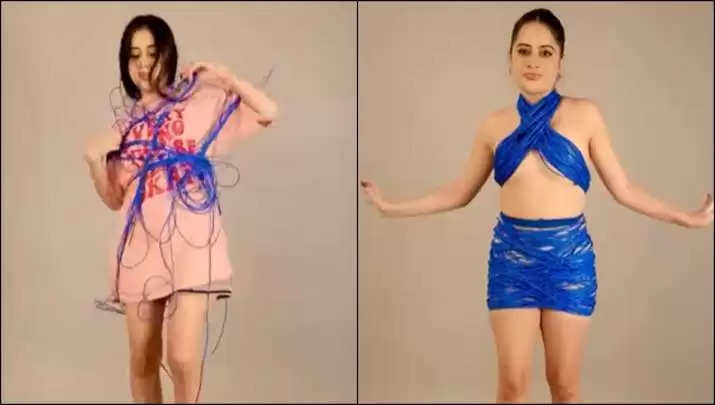 For your information, let us tell you that Urfi Javed has shared a video on social media. In this video, at first, she is seen with a blue wire, but in the blink of an eye, she makes an outfit of the same wire.

This video of Urfi started going viral as soon as it came on social media. Once again, Urfi has made fans crazy with her bold style. Urfi Javed surprised people with her avatar every next day and once again she has done something similar. 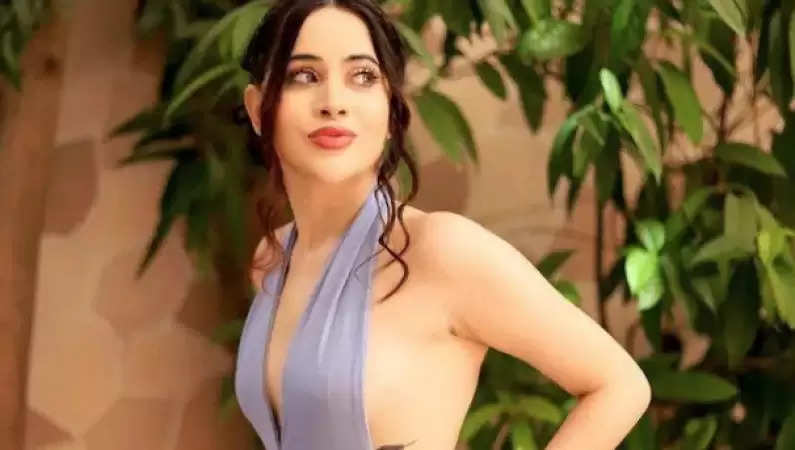 Fans are eagerly waiting for every photo and video of Urfi. As soon as Urfi shares her new look with the fans, it becomes viral within minutes.

Urfi Javed is only 25 years old and she is very active on social media, fans are also eagerly waiting for Urfi's latest experiment every day. Her look remains a shadow on social media every day.