Entertainment news: This famous singer does not want to become a mother 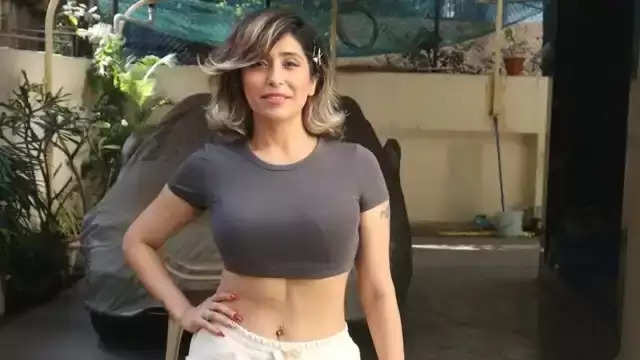 Neha Bhasin became popular with Bigg Boss OTT. Let me tell you, she is a multilingual singer and songwriter who is known for singing songs in Hindi, Tamil, Telugu, and Punjabi languages. She has sung Indian pop and Punjabi folk music genre songs in the Bollywood, Tollywood, and Kollywood industries. 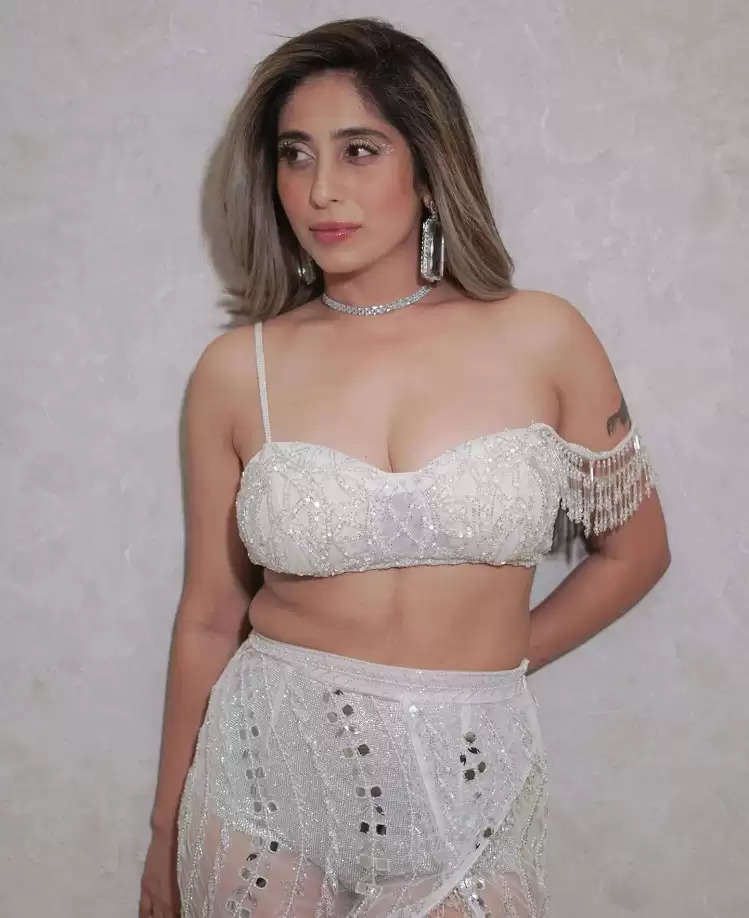 Talking about motherhood in a recent interview, Neha Basin said, "I am not going to be a mother in this life. I want to make an orphanage, where I will take care of at least 10 to 12 children. I nurture children, and give them the education, love, and life they deserve. I never had any dreams or maternal instinct to have children of my own. But I have always felt strongly about orphans I was clear from childhood that I wanted to adopt.

Talking further about her career, Bhinetri said, "Last year, when I came out of the show, I feel I hit my rock bottom. Today I am completely out of all negativity. 20 year old Neha would be proud of 40 year old Neha. 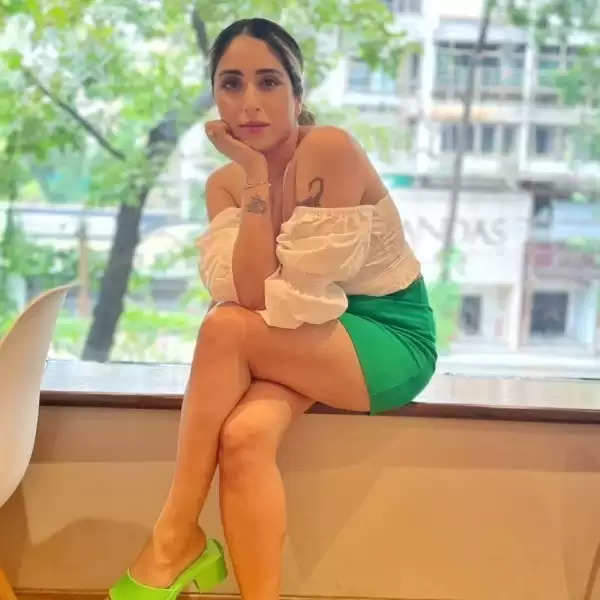 Apart from Bigg Boss OTT, Neha Bhasin has made guest appearances in television shows such as Oye Firangi (2017), Entertainment Ki Raat (2018), The Kapil Sharma Show (2019), and Indian Pro Music League (2021). The actress has sung many popular songs like Swag Se Swagat, Dhunki Lage and Jag Ghoomiyaan. Apart from which, she has also sung in Tamil and Telugu languages. She is the recipient of two prestigious awards Filmfare and Stardust.