Entertainment news: Tejashwi Prakash remembers the time when people used to call her the hanger 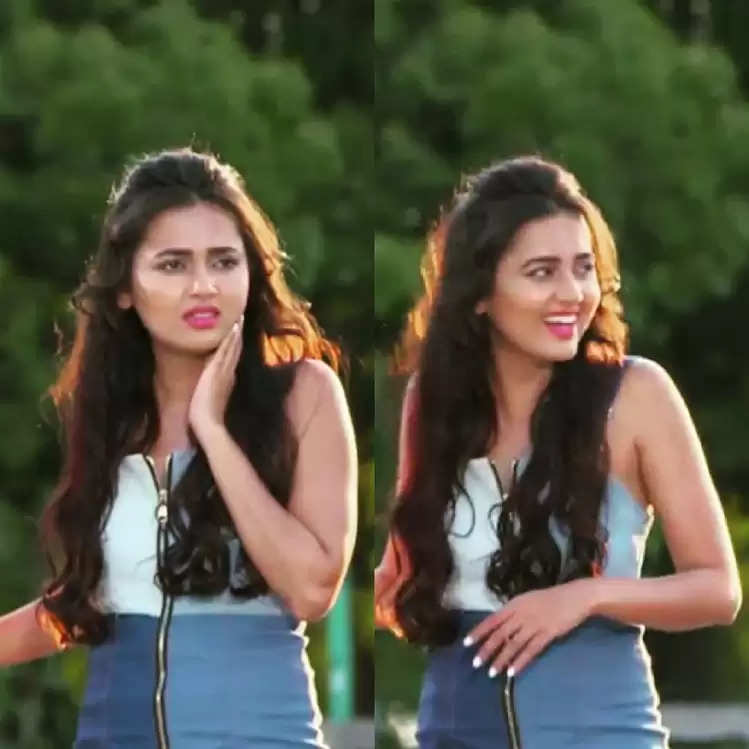 Tejashwi Prakash is one of the most popular actresses in the television industry. The actress has a huge fan following. Let me tell you, she remains in the news for different reasons. In a recent interview, the actress opened up on body shaming and recalled the time when people used to call her hangers. 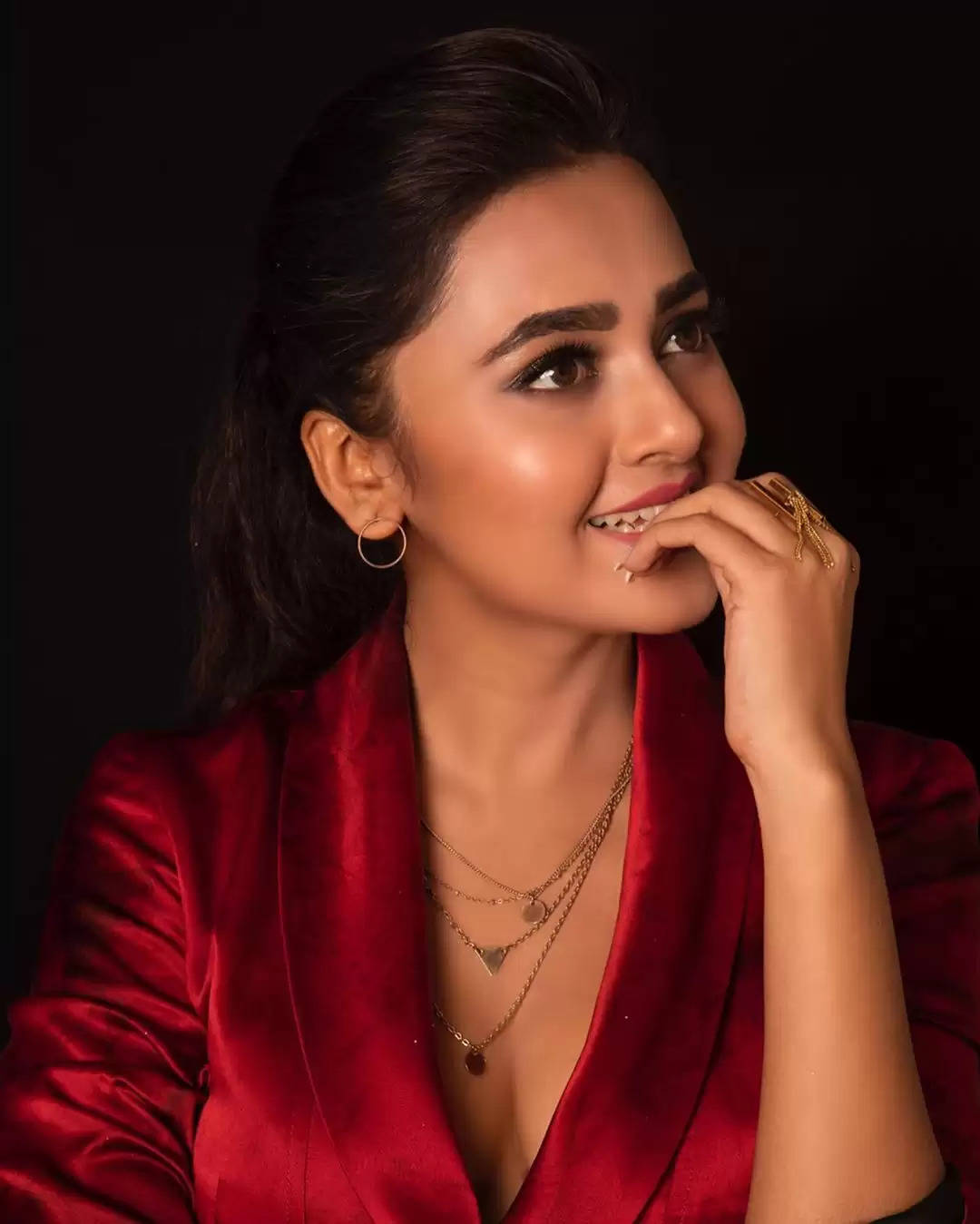 The actress said, 'I used to be very thin in school. Like people used to call me hanger. I was extra thin. So when we used to play in our school playground people used to tell me, 'Put a 5 rupee coin in your pocket or else you will fly away.

He added, "Listen, your body is always changing, especially if you're a woman. Our bodies go through a lot of changes, changes. I used to be extremely skinny in school. Everybody is different and everything about the other person's body should be normal. 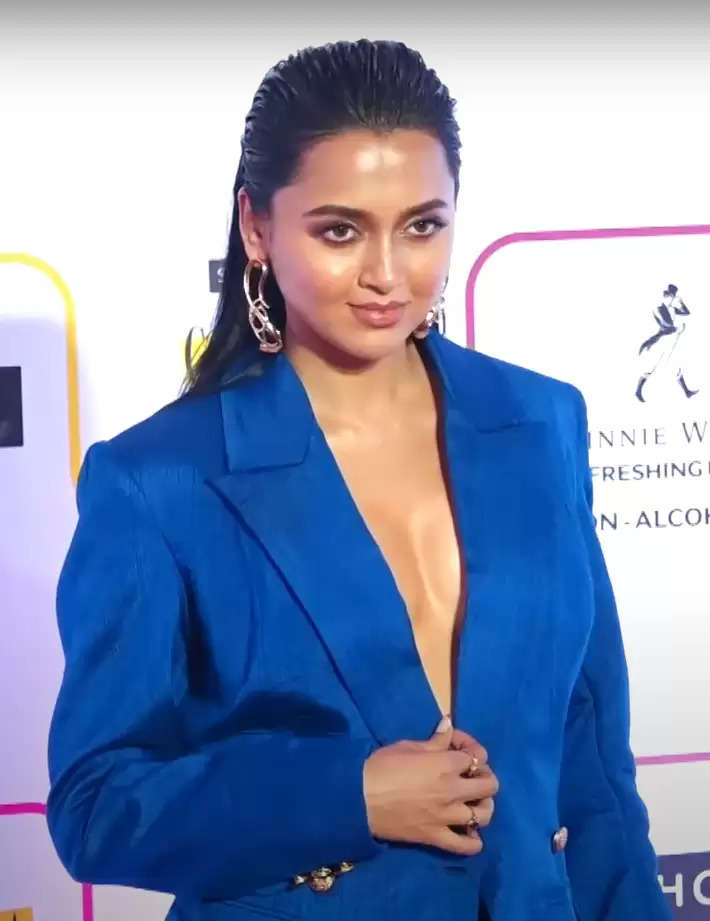