Entertainment news - TV's Naagin enters Bollywood, and will debut with a famous actor! 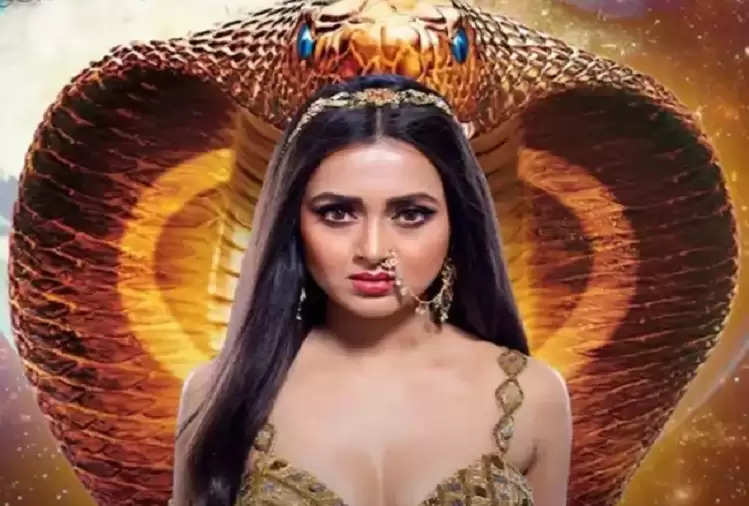 Tejashwi Prakash, who won the trophy of the well-known reality show 'Bigg Boss 15', has no shortage of work today. After the reality show ended, she got a chance to work in 'Naagin 6' and now the news is coming that soon Tejashwi is also going to become a Bollywood actress. Tejashwi Prakash has a big-budget film in hand and she will be seen in the role of a big hero. 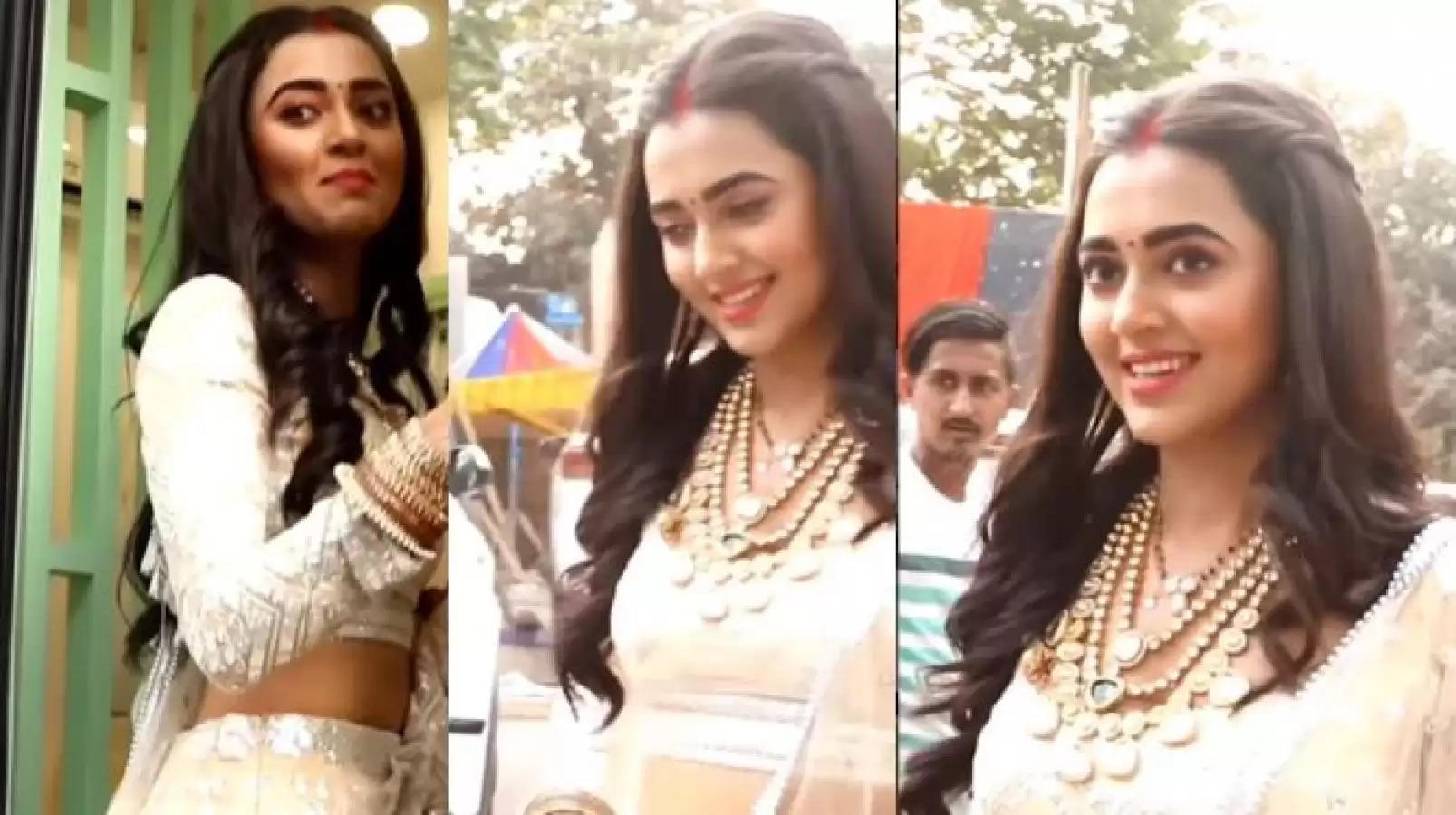 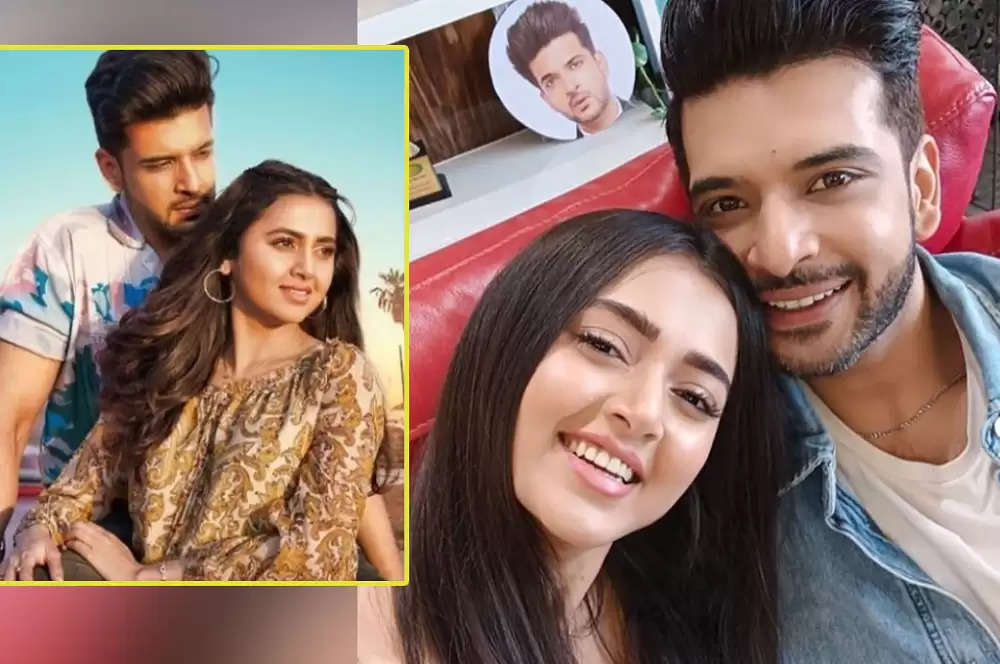