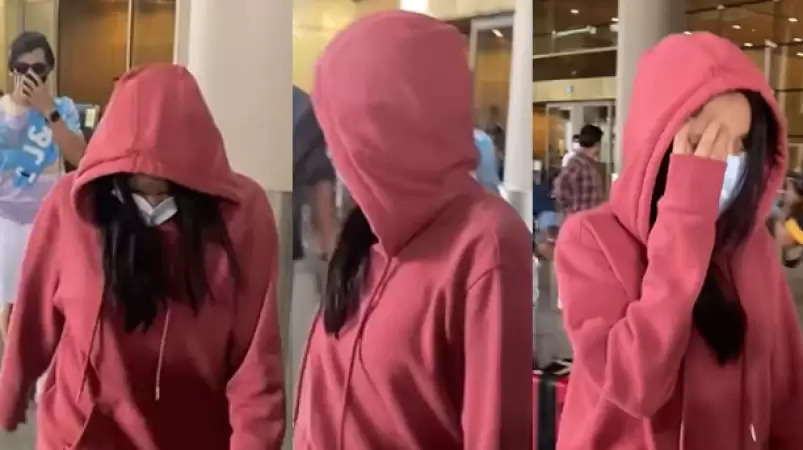 Shehnaaz Gill, the famous actress in the entertainment world, lives in the headlines every day. These days she is busy shooting for her upcoming film 'Kabhi Eid Kabhi Diwali'. A video of Shahnaz is going viral on social media, in which she is seen doing strange things in front of the camera. 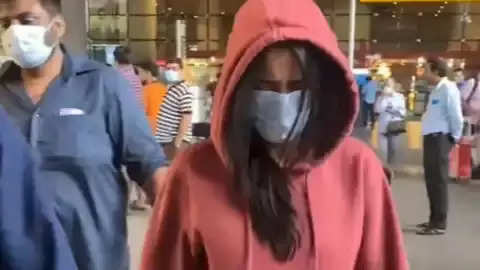 Shahnaz Gill was spotted at the airport. She was wearing a pink color hoodie. Shahnaz's look looked quite cool.

But as soon as the paparazzi came close to Shahnaz, she first started hiding her face and then suddenly started running away.

For your information, let us tell you that because of 'Bigg Boss 13', the pair of Shahnaz Gill and Siddharth Shukla was very much liked by the fans. 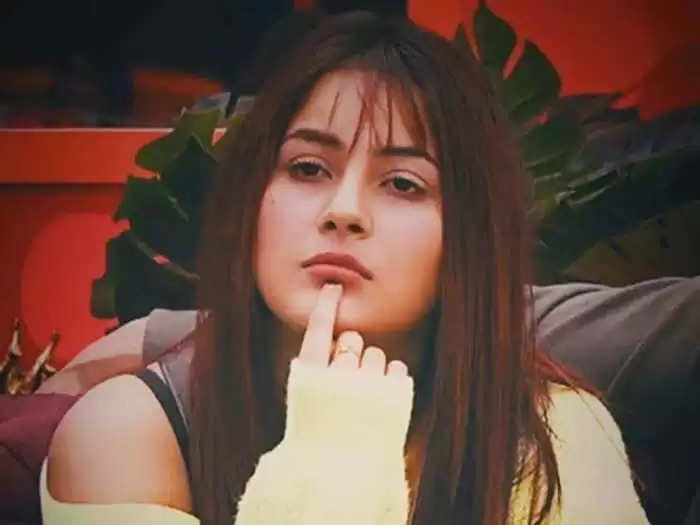 Fans always wanted the pair of 'Sidnaz' to become one. It took them a long time for her to recover after Siddarth's death. But now she has taken care of herself and is spreading positivity everywhere.