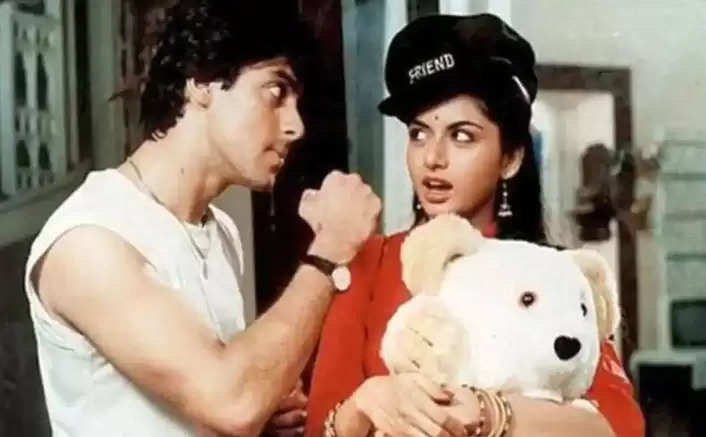 Salman Khan who rose to fame with Sooraj Barjatya's Maine Pyar Kiya. This film is considered to be one of the most iconic and favorite films of Salman Khan and Bhagyashree's career.

Bhagyashree said, "There used to be a very popular photographer at that time, which is no more. He wanted to take some non-trivial pictures of Salman and me, some 'hot' pictures. He further added, 'We are all newcomers. And this photographer felt that he had the freedom to do something like that. 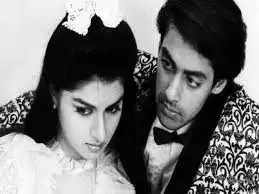 I don't think he or Salman knew that I was standing very close and could hear every word. For a second I was shocked, but then I heard Salman say, 'I am not going to do anything like this. If you want a pose like this, you need to ask Bhagyashree.

For your information, let us tell you that Maine Pyar Kiya (1989) was Salman's first film in the lead role and marked the acting debut of Bhagyashree.

The Sooraj Barjatya directorial went on to become one of the highest-grossing Indian films of the time. Bhagyashree soon announced that she was leaving the industry after just one film to marry Himalaya Dasani.