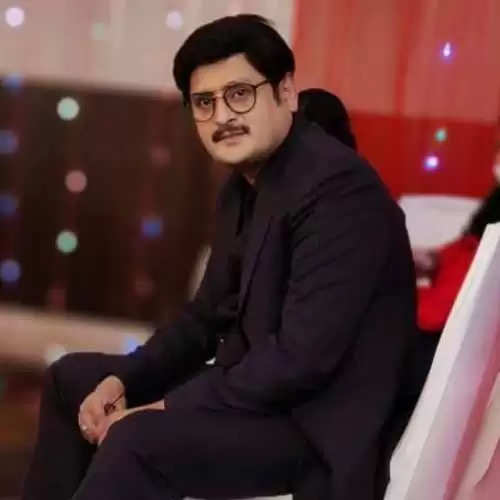 Veteran television actor Mithilesh Chaturvedi, who starred in films like Ek Prem Katha and TV shows like Neeli Chhatri Wale and Qayamat, died of a heart attack on August 3 in his hometown Lucknow. Let us tell you that Mithilesh also played different roles in the show Bhabiji Ghar Par Hai. Rohitashv Gaur says, “I did not know Mithilesh before but we knew each other very well while working in Bhabiji Ghar Par Hai. 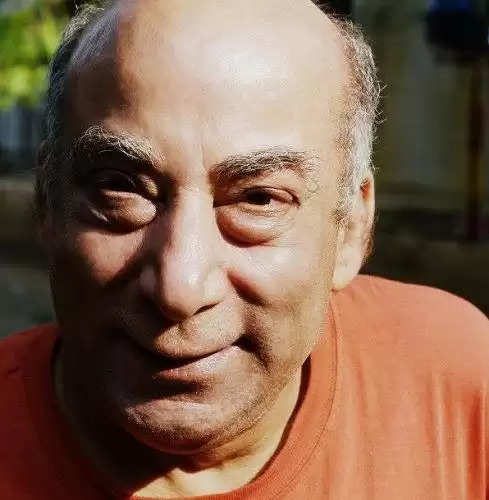 He further added, "He had come to Mumbai from a small town and one could see that he had not given up his roots. He spoke from his heart. He used to think with his heart. It was not with the mind... That was his best quality." Sometimes we would advise him not to get too emotional and take everything seriously. But I am glad that we could work with each other on the show."

For your information, let us tell you that Mithilesh Chaturvedi was last seen in Hansal Mehta's superhit series, Scam 1992: The Harshad Mehta Story, he played the role of popular lawyer Ram Jethmalani. The producer of the film expressed his grief by sharing a picture of Chaturvedi on his Instagram and creating an emoji with folded hands. Starred in Ashok, Koi... Mil Gaya, Aks and Gadar: Ek Prem Katha.